"Pokemon GO" has added another rare Grass-type creature to cause a craze this 2021, with a Shiny Snivy that takes on a craze despite not being a Legendary Pokemon. Shiny Snivy is creating all kinds of buzz as trainers venture the wild to get their hands on the rare version of the Pokemon, and evolve it to its tier two and three forms as Shinies Servine and Serperior.

The popular augmented reality (AR) game based on the Pokemon franchise, "Pokemon GO," has yet another rare sighting for its trainers to craze about, despite not being an event-special creature or a Legendary that lurks around. Community Day is over and Kanto Tour is an exclusive event for Generation I Pokemons with tickets, which Snivy is not a part of.

'Pokemon GO' Guide: How and Where to Locate Shiny Snivy 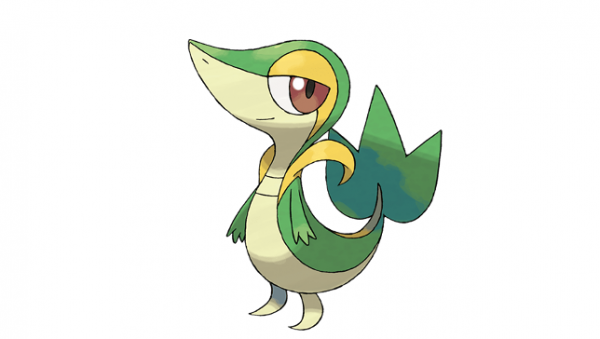 According to Attack of the Fanboy, the best way to encounter a Shiny Snivy is to venture to a place that has a "Sunny" and/or "Clear" weather condition because that is the climate in which Grass-types spawn mostly. Going to a place that has these weather conditions would give a high guarantee of spawning a Shiny Snivy, available for catching and breeding.

Stay and move around in the area to spawn more Pokemon, especially Shiny Snivy if the user is looking to evolve and empower the Pokemon to its tier two and tier three evolution forms. Shiny Pokemon can bring their "Shiny" attribute as they evolve, having better movesets and higher CP compared to regular ones as they are special editions.

Arriving in the sunny or clear weather areas, trainers could use lure modules if staying near a PokeStop or an Incense that can attract spawns near one's location. This method will lure more creatures and increase the chance of having a Shiny Snivy to appear in one's location.

Shiny Snivy Guide Locator: Other Ways to Get the Rare Pokemon

Moreover, there are other ways to get a Shiny Snivy and it is through raids and egg hatch spawns where trainers need to move more and exert effort. This rare creature would be worth it Pokemon as Snivy presents a strong attack and high CP compared to regular spawns.

Watch out for Raids as it can appear randomly after being a "mystery egg" that only hatches once the time for the raid starts. As far as location, Shiny Snivy Raids may appear more in the sunny and clear weather, but that too is not a guarantee.

GFinity Esports also regarded that during its special period from Jan. 5 to Jan. 10, Shiny Snivy may likely appear on 2 KM egg hatches, so its best to keep moving and incubating to receive the Pokemon. Being a Shiny version, it would have limited spawns but regular Snivys may appear, giving trainers more candies. 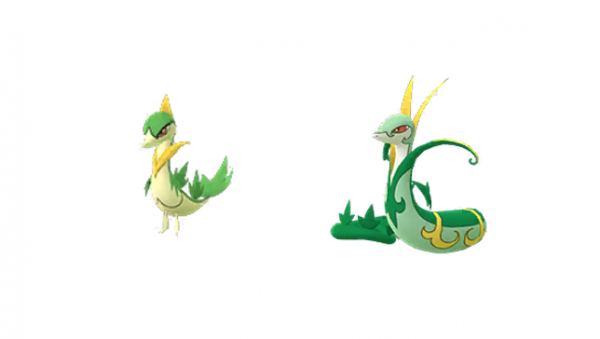 In Raids, Shiny Snivy can be defeated with Fire-type and Rock-types as its weakness being a Grass Pokemon. Also, the common moveset for Snivys is Vine Whip as the regular fast attack, and Seed Bombs for Charged ones.

Evolution to Servine requires 25 candies, while Serperior Needs 100 candies, making it a total of 125 Snivy candies to collect.