Facebook AR Glasses No More? New 'Smart Glasses' Will Arrive in 2021 But Without the Digital Overlay Tech

Facebook Hardware Chief Andrew Bosworth says the smart glasses they are developing with Ray-Ban will arrive "sooner than later" in 2021 but less the highly anticipated augmented reality's digital overlay technology.

"We're excited about it but we don't want to over-hype it'" Bosworth told Bloomberg, adding that they do not even use augmented reality, "we're just calling it 'smart glasses." 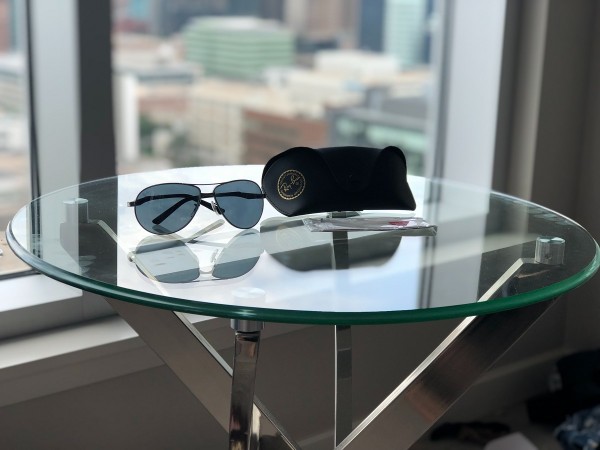 Back in 2017, Mark Zuckerberg first announced Facebook's plans to develop augmented reality (AR) glasses and has since designed some camera features, which would allow people to project digital photos such as face-distorting image filters. The social media giant has also invested much into hardware development throughout the years such as launching the video device Portal and purchasing Oculus, a virtual-reality (VR) startup.

Facebook has also employed over 6,000 employees for its AR, VR, and hardware teams, which is much larger than the staff who worked on making billion-user apps WhatsApp and Instagram. 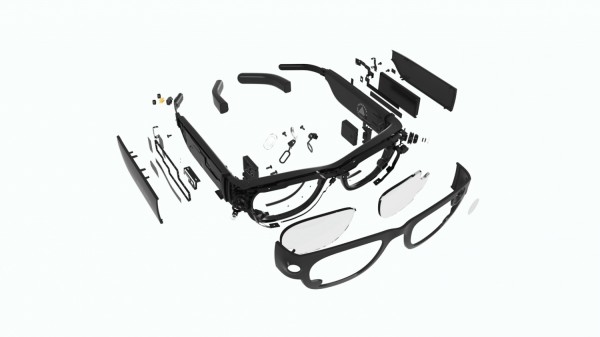 However, Bosworth said Facebook does not want to hype the product too much. "We're being quite coy about which functionality precisely we are providing," he added, according to Bloomberg. Yet, he noted the smart glasses "are certainly connected glasses," which would provide numerous functionalities.

Read also: From Segway to Google Glass - 7 Innovative Devices That Started Strong, But Died Out Too Soon

The Facebook-Ray-Ban partnership is focused in creating the smart glasses, with the help of Ray-Ban's parent company Luxottica Group SpA. In September, it was announced by Facebook VP of Reality Lab Hugo Barra in Twitter saying "The future will be a classic and it's coming in 2021."

Beyond thrilled to finally share a sneak peek of our Facebook partnership with Ray-Ban! Our first smart glasses will launch next year, and that’s just the beginning… The future will be a classic and it's coming in 2021 😎 pic.twitter.com/l9992ZQGoy

Zuckerberg is a huge fan of both VR and AR. Back in September, Facebook announced the launch of "Project Aria," which was initially touted as a research project to build its first generation of wearable AR devices.

However, the initial version of Facebook's smart glasses will not provide promised AR technology, which would blend the physical and digital worlds through lens. Yet, these glasses are part of the company's long-term effort to create the next huge computing platform after smartphones.

While Bosworth was mum about the included features for Facebook's smart glasses, he said the product will still be aligned with Facebook's AR broader philosophy. That is to enhance presence by building technology peripheral between human interactions.

The company executive cited an example between parents who are trying to record their experiences with their young children. It they would still be picking up their phones, they might have already missed the moment. If they were able to capture the moment, they would end up "watching the real event" on their phone. In contrast, if they have the right technology, they will be able to record the memory while enjoying the moment at the same time.

Facebook is the latest company to create smart glasses. Google was the first to develop the Google Glass in 2012, although the product did not succeed as a consumer device. It was rolled it via an extravagant product demo, in which skydivers used the device to stream their jumps.

After allowing "Glass Explorers" to test the Glass for a month before reaching the market, it raised privacy issues as the product's camera can violate privacy laws in certain locations.