Scientists developed a new architecture and approach, which combines data storage and processing onto a single chip using "photonic" or light-based processors that deals out information much faster than conventional electronic chips. This would tackle the exponential increase in data traffic that poses some processing challenges.

According to Sci Tech Daily, the international team of researchers from Germany, Switzerland, and the U.K. is led by University of Münster's Dr. Jochen Feldmann, University of Oxford's NathanYoungblood, and Swiss Federal Institute of Technology Lausanne's Maxim Karpov. 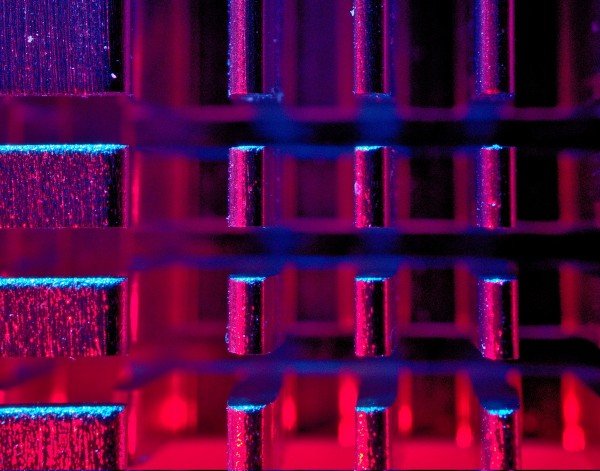 The advent of speech recognition, self-driving vehicles, and other data-heavy AI or machine learning applications further strains computer processors. These applications increase the data being processed, so current processors usually cannot keep up with the rising demand.

On Jan. 6, the research team published their study in the journal Nature on Jan. 6, which showcased a European collaborative research. It was funded by the European Union's project FunComp.

"Whilst every research group involved is world-leading in their own way, it was bringing all these parts together that made this work truly possible," said University of Exeter's David Wright who heads the FunComp.

Scientists used light to address the rising data processing demand. They developed a new approach, which combined data processing and storage in just one single chip using light-based processors, which process information in parallel and faster than traditional electronic chips.

The research team developed a hardware accelerator for matrix-vector multiplications. These are the foundation of neural network used to simulate the human brain and for machine-learning.  Since light wavelengths do not affect each other, researchers used multiple light wavelengths to create parallel calculations. They used a chip-based "frequency comb," which was developed at EPFL, as a light source. 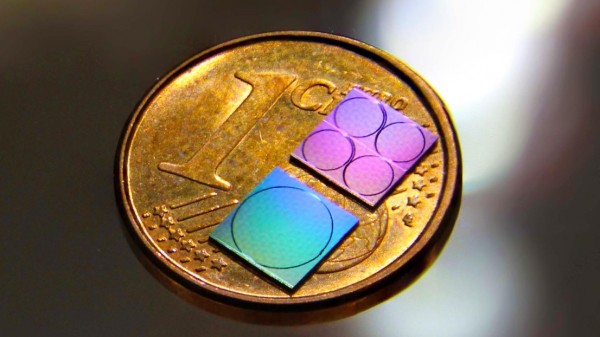 One of the lead researchers, EPFL Professor Tobias Kippenberg pioneered the development of frequency combs that provides various optical wavelengths, which are independently processed in the same photonic chip. "Our study is the first to apply frequency combs in the field of artificial neural networks," said Prof. Kippenberg.

Read also: Facebook AR Glasses No More? New 'Smart Glasses' Will Arrive in 2021 But Without the Digital Overlay Tech

Meanwhile, Münster University's Wolfram Pernice who is also the study's lead researcher said that light-based processors speed up tasks in machine learning and enable processing of complex mathematical tasks at throughputs and high speeds. Pernice noted that the light-based processors are much faster than conventional data processing, which rely on electronic data transfer like graphic cards or specialized hardware such Tensor Processing Unit.

The new approach can be used in wide range of applications with larger neural networks for more precise an accurate forecasts and data analysis, bigger amount of clinical data, and energy-saving and higher simultaneous data processing in artificial intelligence.