Telegram vs Signal App: One MAJOR Security Flaw Gives One Advantage Over the Other!

Messaging applications are a must these days and have been an integral part of online communications especially during the present COVID-19 pandemic, giving them high volume demand and use in everyday life. However, Facebook's recent WhatsApp policy focused on data sharing, and alternatives such as Telegram and Signal are considered. 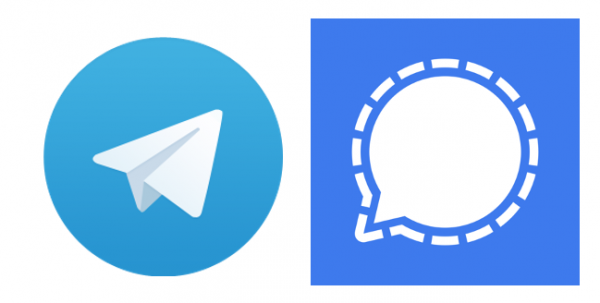 Encrypted messaging apps are now taking the spotlight from WhatsApp, thanks to Elon Musk who suggested a new application to replace the Facebook-owned app to protect user data. Top choices include Signal and Telegram who have been battling it out for the top spotlight and one significant bug flaw makes one advantageous over the other.

A recent blog post earlier this year by a security researcher, Ahmed's Notes, determined Telegram's "People Nearby" bug that discloses one's location and users known in the contacts to potential hackers and data thieves. The location issue is a significant security risk that puts Telegram on the hot seat for its user's privacy and safety within the app.

Telegram vs. Signal App: 'People Nearby,' A Massive Threat? 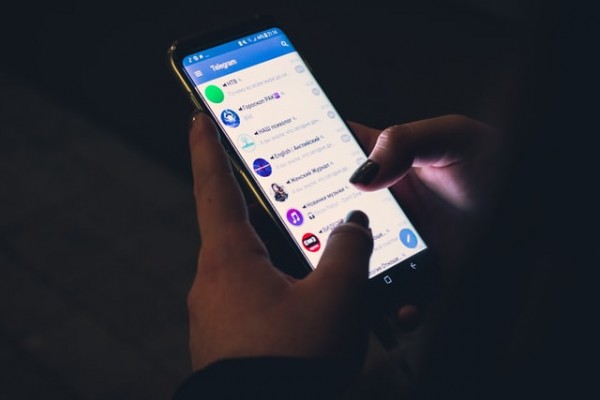 (Photo : Christian Wiediger / Unsplash)
Instant messaging is changing the lives of many, except when there are security breaches.

This security bug flaw brings people to question their safety and privacy to which encrypted messaging application is better than the other: Telegram or Signal? However, despite Telegram's People Nearby security issue, there are still pros and advantages that make it a considerable application to use and protect one's location.

According to Ahmed's Notes, Telegram's bug flaw is acknowledged by the application's company and servers but is not looking into changing or updating that because it is an intended option for users to disclose. Telegram said that by default, this feature is turned off for everyone's safety, and enabling it means that they voluntarily did it to reveal their location.

Revealing one's location intentionally puts no burden or liability to the app creators if they are hacked or compromised by any hacker, as it says so on the user agreements for security. The blogpost said that hackers may use the app to unveil people in one's contact list for accurate tracking, even in their homes, and use that against them.

Telegram vs. Signal App: Which is Better?

The bug flaw of Telegram (which is not a flaw according to its team) raises the question of which application is safer, Telegram, or Signal? According to Lifehacker AU, while Telegram does not want to change that feature or remove it, people can still be safe and protected while using the application by not turning it on or using it to avoid location compromises. 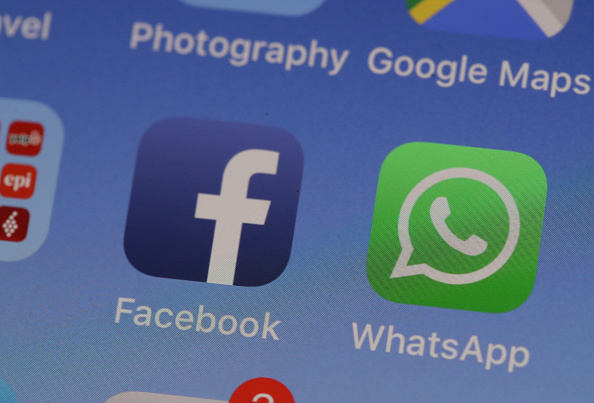 Despite Elon Musk suggesting Signal, there are still other applications that can and may be considered to ensure one's data privacy or location security and move away from the application that can really access info. A list of five readily-available applications to pose as an alternative for WhatsApp puts Telegram and Signal in the top spots because of their features and functions.

Signal is still the top choice and beats Telegram with regards to location privacy, but both applications still ensure data privacy and safety for users over Facebook's WhatsApp.

Related Article: Signal vs Telegram vs WhatsApp: Here's What Elon Musk Has to Say About Messaging Apps