"Monster Hunter Rise" is the latest game addition on Nintendo Switch. However, the popular title is still a demo version. 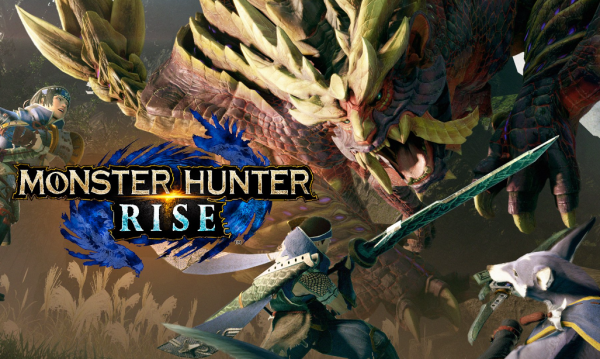 Famitsu has published a new poll for January 2021 where they asked users what are their Top 30 most anticipated games. The Top 5 games are:

It has been a few days now since the game's demo version was launched on the popular console. Although this is the case, many fans already shared their content on social media platforms to reveal how great this new game is.

Some of them posted videos that show the weapons in "Monster Hunter Rise," as well as other moves that enhance your playstyle. On the other hand, a YouTube channel went to the next level as it posted footage of the game demo's resolution and frame rate number.

VGTech, a popular YouTube channel that tests frame rates and performance of many famous games, released a 12-minute video. The footage revealed that without other human players, the game's frame rate and frame time are stable and solid if Palico and Palamute are the only ones in the game. 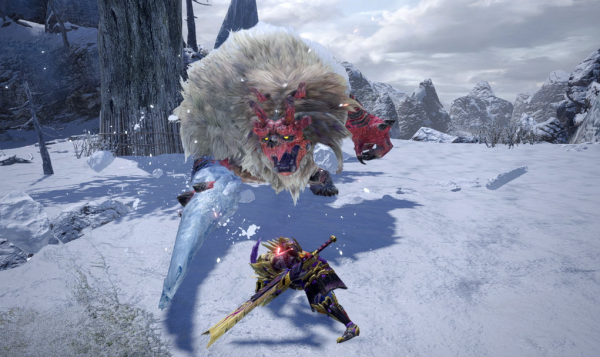 Monster hunter rise is a great example of developers using magic, this is a in game screenshot from SWITCH, just looks beautiful

GameRant reported that if players conduct solo hunting, the frame rate will be steady at 30 FPS all throughout the games. However, the frame time still experiences some minor issues in performance since the game is still a demo.

The problem is noticeable, especially if the hunter is switching screens, jumping from heights, and implementing the new "Monster Hunter Rise" feature of Wyvern Riding.

The reason behind the lagging could be caused by the game's special effects and combination of fast monster movement. VGTech also showed that the game doesn't go down 28-29 FPS. But, the frame time stutters a bit more if you're in multiplayer mode.

According to Gaming Intel's latest report, players can now switch between attacking a monster when they are riding another capture monster.

They can do this by using A for stronger attacks and X for lighter hits. On the other hand, clicking the R button will allow you to hold the monster as it tries to throw you around or smash you in the ground.

This is really handy, especially when you are trying to capture them. All these buttons currently build up your Wyvern Gauge, enabling you to perform your takedown finisher.

In the new mounting system's case, you need to press Y when facing the wall so that you can launch a monster. This allows you to throw them towards obstacles, dealing dame to them. The new move also makes them weaker, enabling you to follow up on your finishing move.

For more news updates about "Monster Hunter Rise" and other upcoming titles on Nintendo Switch, always keep your tabs open here at TechTimes.