"Counter-Strike: Global Offensive" players are angry over Valve Corporation's recent removal of the bots on the competitive mode of the game, now campaigning a petition using Change.org to appeal to its developers. The multiplayer FPS game is now looking at an all-human competitive match and it is not appealing well to gamers of the classic game. 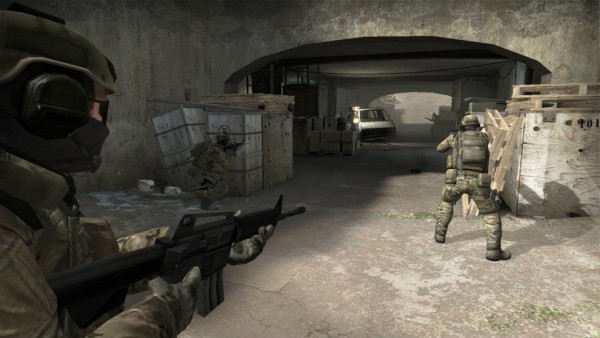 One of the world's top multiplayer first-person shooting (FPS) game, "Counter-Strike: Global Offensive," has removed a feature in its recent patch notes which did not appease gamers in any way. Now, Valve Corporation is under heavy fire from its players because of the recent removal of bots in the game's Classic Competitive mode, a mainstay in the franchise.

The almost 22-year-old game, initially a mod from "Half-Life," "Counter-Strike" has evolved with its iterations as it was adopted by Valve Corporation and hired its modifiers as designers of the franchise from 1999. At its core, "Counter-Strike" is a people's game that mainly focused on the campaign that sparked it as a fan favorite title for computers.

CS: GO Bots Removed: Change.org Petition Aims to Bring it Back from Valve 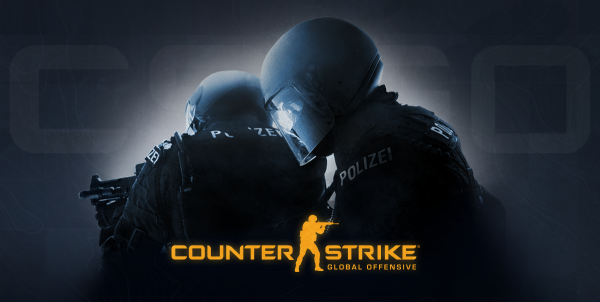 In recent updates, "Counter-Strike: Global Offensive," has officially removed the bots from Classic Competitive mode, which have initially been rumored from the game and earned disapproval from its gamers. However, despite the public opposition, Valve Corporation still went their way and is now under heavy retaliation from its gamers.

A Change.org petition to bring back bots for Competitive mode is started by its gamers and a user named Holy Diver in the website, arguing that it is an unwise move for the developers to do and is not adhering to players. The petition screams "We want our bots back," and stated that it creates more problems than it solves, as initially claimed by Valve Corporation.

The petition only asks for 100 signatures and is rapidly gathering players who share the same advocacy and problem with the game to stand in unity and fight for the return of their bots. People have commented, saying that Valve's recent update and removal of the bots from the Classic Competitive mode is terrible.

The January 7 update changed the game's landscape to spawning computer and AI-controlled bots to continue the game and fight alongside its teammates to defeat the other team. The update's new implications would no longer replace dead teammates, putting them at a disadvantage until the match ends with its victors.

Bots would only spawn when the entire team dies or leaves the Classic Competitive mode, but would not do anything for the team besides standing in the spawn point and idling in the corner to wait for the game to finish. The feature is ideal especially for AFK (away from keyboard) players who were accidentally disconnected mid-game.