As rumors of the Nintendo Switch Pro could be released later in 2021, a YouTube creator showed how "Animal Crossing: New Horizons" could look like in this next gen console.

For the longest time, the Japanese gaming giant has been urging game developers to have 4K TV support. However, if the Nintendo next-gen console would really arrive this year, we may be hearing more news about it soon. In the meantime, a fan-made video rendered in 4k at 60 FPS seems like a preview of how Animal Crossing: New Horizons looks like in the Nintendo Switch Pro console. 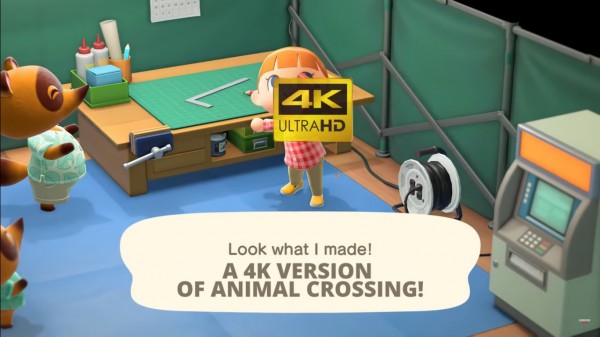 YouTuber SnazzyAI releases a high-definition video of "Animal Crossing: New Horizons" for Nintendo's next-gen console. It was like a preview of the game rendered at 60 FPS, just in case Nintendo actually releases Switch Pro console.

According to Game Rant, the trailer only shows some basic gameplay, but it is enough to see how vibrant and immersive the game could be when played in a next-gen console. Since the Switch Pro is still yet to arrive, the trailer only uses a fake logo for console, which is rumored to come as soon as 2021. Yet, it is enough to provide players something to imagine how Nintendo next gen console would look like. 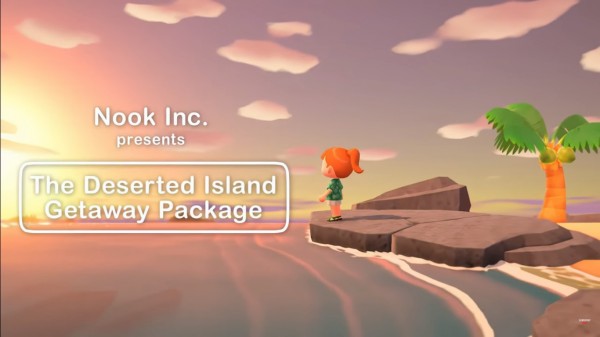 Since Nintendo Switch is much weaker than the PlayStation 5 or Xbox Series X, developers have created good-looking games within the Switch's limitations, including "Animal Crossing: New Horizons." While the game focuses on bright colors, slow action, and continual additions to evolve the game over time, fans are still excited to imagine playing the series to the next level. 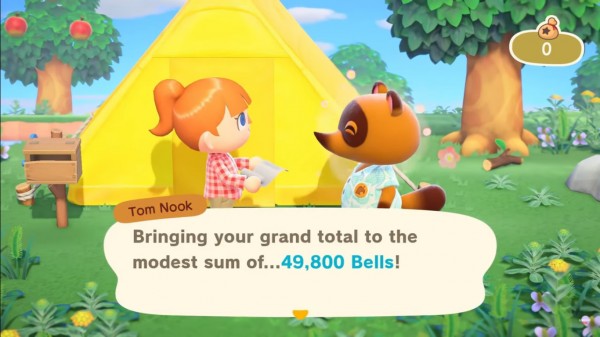 Currently, fans are still finding ways to reinvent the current "Animal Crossing: New Horizons" version. While higher-quality graphics might make fan creations look better than ever, there is plenty for fans to occupy themselves with as the wait for the possible release of the rumored Nintendo Switch Pro continues.

Well, as mentioned earlier, the third next-gen console (after PlayStation 5 and Xbox Series X) is expected to arrive later in 2021. According to Tom's Guide, Nintendo Switch Pro console will support 4K, boosting the device's power and resolution. While it is still hard to guess how the Nvidia Tegra X1 chip could support 4K from the initial 1080p gameplay, a massive jump in resolution, which likely require more power. 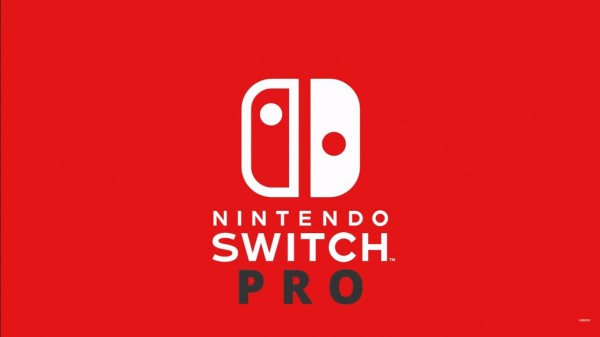 Although Nintendo Switch currently runs games at 900p such as "The Legend of Zelda: Breath of the Wild." Other games would require more power, unlike the "New Horizons." For example, some players were frustrated playing "Hyrule Warriors: Age of Calamity" due to frame rate drops and perceived blurriness. The same is experienced in "Xenoblade Chronicles": Definitive Edition after the resolutions dropped under 480p in handheld mode.