If you visit TikTok, you'll see that the app has many entertaining videos that will really make you laugh. There is also some cool content that you can follow. 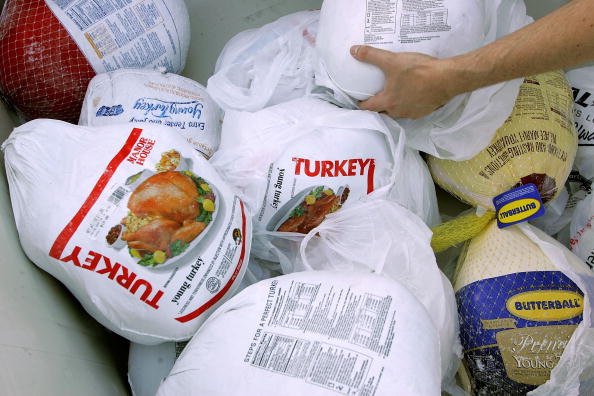 The giant social media platform became popular ever since the global pandemic started. Anyone can participate in the app.

You can either be a watcher or a contributor. However, one of the most interesting niches in the app is those videos that show life hacks.

A viral video is currently making noise in the social media world. Philip Quinn, a resident of Queensland, shared what he claims to be a gaming changing storing trick.

According to the Daily Mail UK, the new viral video revealed that you can seal any frozen goodies in just a matter of seconds. The man was shown cutting a bag of frozen chips from the top until the middle part. He snipped across the top, which most people do. 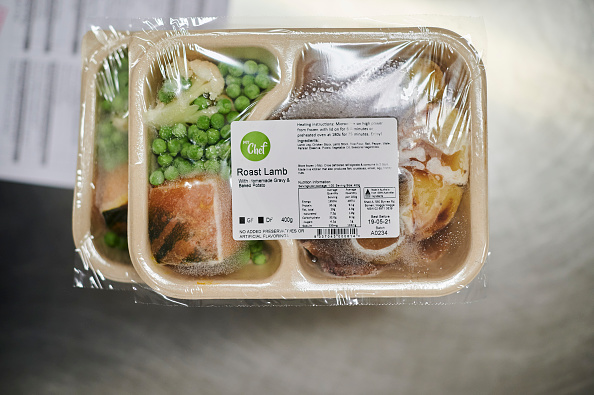 (Photo : Photo by Rohan Thomson/Getty Images)
A Meals on Wheels serving of frozen roast lamb and vegetables on June 22, 2020 in Canberra, Australia. Meals on Wheels has implemented additional hygiene and safety measures to protect against the spread of coronavirus following the COVID-19 outbreak in Australia. To minimise contact and risk to clients, staff and volunteers, Meals on Wheels has modified its service to deliver frozen meals to elderly clients three times a week, instead of daily fresh food deliveries.

Doing this allowed him to tie the sides together without using any clip or elastic band. The video easily gathered more than one million views. Some commentators said that the method is very useful and they hoped they knew it before.

One woman said that she is very impressed. She also asked herself why she didn't know the trick before. At first, many viewers admitted that they were mad at first since it is a very unusual way to cut a bag of foods.

However, they were surprised by the video, saying that the new trick is a very clever one. Some of the commentators added that the method prevents the frozen food from spilling inside their freezer.

The new video was posted after a viral TikTok content also went viral. On the other hand, the previous video demonstrated the correct way to eat sushi with soy sauce. It revealed that people should squeeze the sauce inside instead of topping it before eating the sushi.

How to make your TikTok video viral

Making a TikTok video go viral is quite hard. You need to make your that your content is really unique. Since the popular app is used by millions of people, it seems like all ideas are already available on the platform.

However, there are some tricks you need to know that will help you go viral. TikTok app has many filters and background sounds. The first thing you need to do is to choose the most trending one. The second technique is to tell a story. VoyageAndAdventure explained that not everyone is gifted with talents, such as dancing, and singing.

However, telling a funny story or a very shocking one, even if it's not true, will certainly get you lots of views.

If you are really witty, you can share advice, tips, and other guides about daily life. If you want to know more details, just click here.

For more viral stories on TikTok and other popular social media platforms, always keep your tabs open here at TechTimes.