Turkey is just one of the countries that are not happy with WhatsApp's new policy. Why? Because it forces users to accept that their data will be shared with Facebook's platform. 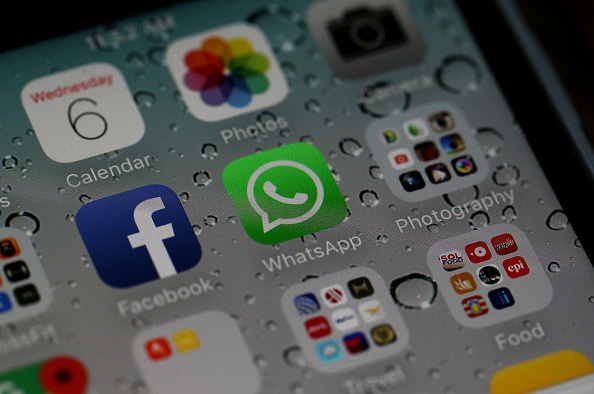 (Photo : Photo by Justin Sullivan/Getty Images)
SAN ANSELMO, CALIFORNIA - APRIL 06: In this photo illustration, the WhatsApp application is displayed on a iPhone on April 6, 2016 in San Anselmo, California. Facebook-owned mobile mobile messaging application WhatsApp announced that it has completed end-to-end encryption of of all communication and data shared on the app.

If you decide to decline the requirement, you can no longer use WhatsApp. According to Reuters' latest report, the Turkish Competition Board confirmed on Monday, Jan. 11, that it already launched an investigation into Facebook Inc. and WhatsApp.

The investigation came after the messaging platform confirmed that it will ask the users to agree, allowing Facebook to collect their data. These include their locations, identities, phone numbers, and more.

The Turkish Competition Board claimed that the new data-collection policy should be disregarded and suspended until the investigation is finished.

"The Competition Board has opened an investigation into Facebook and WhatsApp and suspended the requirement to share Whatsapp data," said the agency via Reuters. 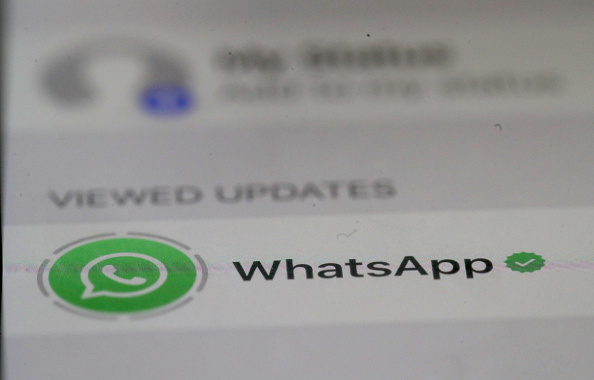 Also Read: Signal App Owner: Who is Moxie Marlinspike, Country of Origin, and His Take on End-to-End Encryption

Last week, WhatsApp update its terms of service to allow its mother company, as well as Facebook's other subsidiaries, to collect its users' data. The popular messaging app also said that users can only accept the new requirement until Feb. 8.

As of the moment, many people are already transferring to WhatsApp's competitors. Even Elon Musk said that Signal is a better option compared to WhatsApp.

On the other hand, Turkey's government started focusing on social media giants, with new restrictions, previously in July 2020. The company also fined these platforms.

Is Signal really a better option?

According to Gadgets Now's the latest report, There are several features that give Signal many advantages over WhatsApp. Right now, Signal offers its users' authentication support to keep their chats private.

Another great security feature of Signal is its disappearing messages. This allows the users to send messages that will be automatically deleted once the other person reads them. It also has a time limit. However, you need to turn this on manually in every chat.

ⓒ 2021 TECHTIMES.com All rights reserved. Do not reproduce without permission.
Tags: Turkey Facebook WhatsApp Investigated The Turkish Competition Board
Most Popular