Nvidia RTX 3080 and models beyond are now more expensive in Zotac and EVGA. This came after Nvidia and AMD announced the great GPU shortage on Wednesday, Jan. 13. 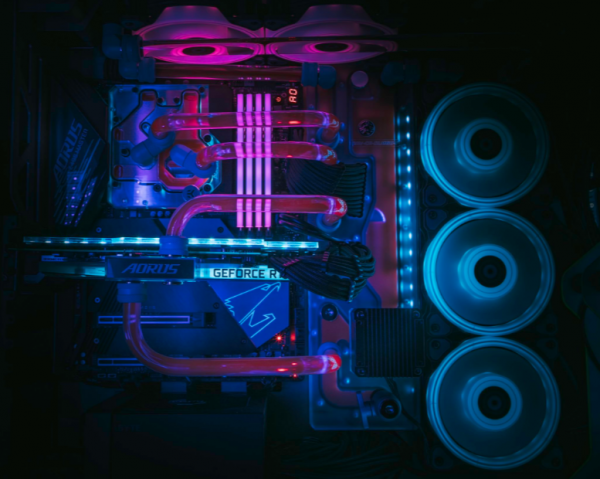 (Photo : Screenshot from Twitter post of @Overkill_PCs)
Zotac and EVGA are Now Increasing RTX 3080 and Other Models' Prices, Expensive Than RTX 3090

The two tech giant manufacturer explained that the shortage could take months, making it hard for people to find the RTX 3080 online and in other retail stores.

However, they didn't specify the exact effect of the new import tax on their graphic cards' prices. Although they didn't provide many details, it seems like the tariffs are already affecting the products.

According to The Verge's latest report, the two companies seem to have raised their prices for the items twice in the past few weeks. 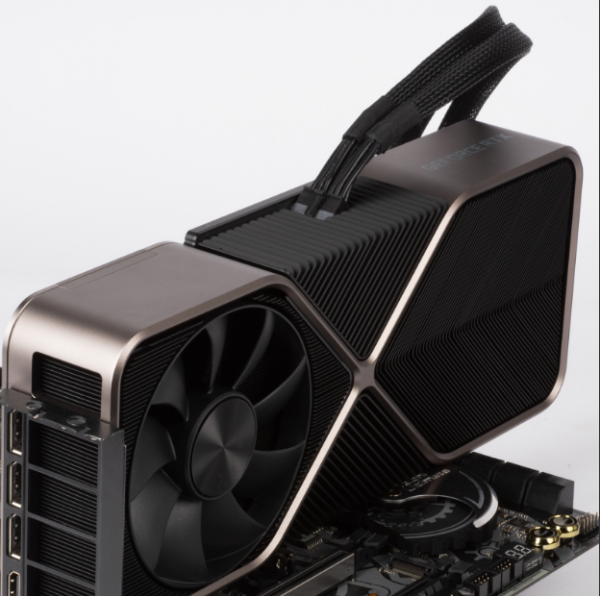 (Photo : Screenshot from Twitter post of @SilverStoneEU)
Zotac and EVGA are Now Increasing RTX 3080 and Other Models' Prices, Expensive Than RTX 3090

For SilverStone power supply users with NVIDIA RTX 3080 and 3090 graphics cards:
We've launched 2 sleeved cables; PP12-PCIE & PP12-EPS, which allow you to run directly from the PSU to the GPU, eliminating the need for those 12pin adapters👍 pic.twitter.com/ntink0SPfE

Meanwhile, Zotac's prices for the items are not that different from EVGA since the cheapest RTX 3080 currently costs $839.99.

"Due to ongoing events, EVGA has made price adjustments on the GeForce RTX 30 Series products," said EVGA via The Verge.

"This change was necessary due to several factors and will be effective on January 11, 2021. EVGA has worked to reduce and minimize these costs as much as possible," added the company.

To help you further, here's the list for the price comparison of Zotac.

Windows Central reported that Nvidia RTX 3080 graphics are now available on Predator Helios 300 gaming laptop. When the new product was unveiled in CES 2021, it is difficult to find what are the changes made by the company since the external design looks the same.

However, the changes are made within the laptop. Acer confirmed that it packed the RTX 3080 mobile GPU from Nvidia. This change allows the players to choose what graphics card they prefer to use in their dream laptop. Aside from this, the new laptop also has up to 32GB of DDR4 RAM. You can click here for more details.

For more news updates about Nvidia RTX 3080 and other high-end graphics cards, always keep your tabs open here at TechTimes.