"Immortals Fenyx Rising" seems to have a demo version on PlayStation's official store. This title is amongst the games that were overlooked by the players last year of 2019. It was developed by Ubisoft as an open-world title, which is usually compared to the popular "The Legend of Zelda: Breath of the Wild." 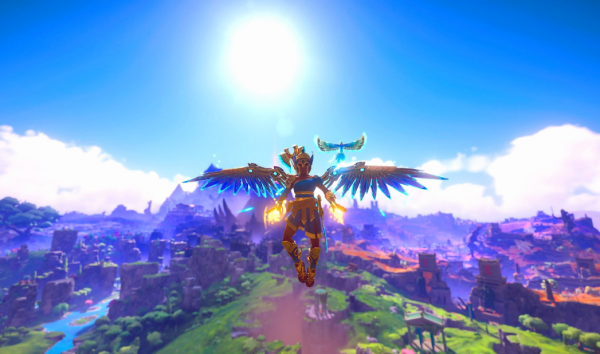 So, among other things, I've been playing #ImmortalsFenyxRising during my Christmas break and had a lot of fun even after working on it for so long ^^
Also very happy to see reactions from players who discover and love the game 🥰 pic.twitter.com/8HGeuelG6c

However, whenever fans compare this game with "BOTW," "Immortals Fenyx Rising" usually falls short in features and other game characters. Although this is the case, the title can still offer a great gaming experience if you are looking for a game that is similar to "The Legend of Zelda: Breath of the Wild."

However, if you don't want to play the whole game right at the very start, you can try its demo version that will soon arrive.

'Immortals Fenyx Rising' to have a demo version?

Nintendo life reported that a Twitter bot, under the name PSN Releases, posted a tweet claiming that it has an identified a demo version of the game that has been added to the PS4 European PSN. 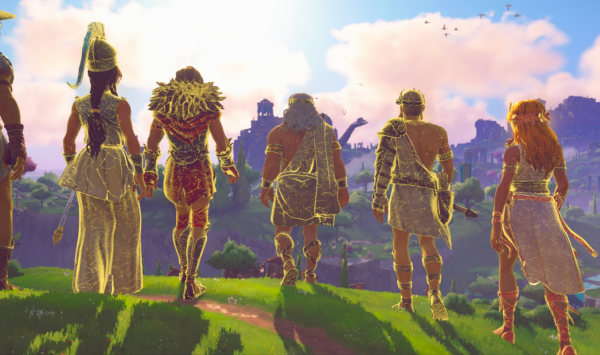 I just have to compliment @Ubisoft with @FenyxRising being possibly the best adventure game I've played since Breath of the Wild. I haven't wanted to 100% complete a game in years. Everything about this game from start to finish was near perfection. #ImmortalsFenyxRising #Ubisoft pic.twitter.com/FvDl1ikLg2

It also seems that the demo is based on Google Stadia's previous game trial. Rumors claim that the alleged demo will still have the same graphics and there will be no differences between each version of the game.

The game Immortals Fenyx Rising ™ - Demo with id CUSA26093 has been added to the PS4 european PSN! pic.twitter.com/wRloiu9S7T

However, there is no confirmation yet if it will also arrive in Switch eShop. If ever it will also be released on the gaming platform, then the demo version will surely excite the Nintendo Switch fans.

According to Kotaku's latest report, the "BOTW"-like game received a bonus quest. The additional mission is described as fun, short, and moderately challenging. The new quest was specifically released to give the players an idea of what the game's first expansion, "A New God," will look like.

The new quest is called "When in Olympos." It was added together with the game's previous 1.1 updates. To give you an idea, the new quest will bring you to the Clashing Rocks, which is located right at the base of the Messenger of the Gods fast-travel location.

The player will be sucked into another realm if they make any interaction with the portal. In the bonus quest, all the equipment of Fenyx is predetermined. This means that any armor you have equipped is swapped for some tacky bronze set. Not only that, but your stats and unlocked moves are also pre-assigned. If you want to know more details about the additional When in Olympos quest, just click here.

For more news updates about "Immortals Fenyx Rising" and other upcoming games of Ubisoft, always keep your tabs open here at TechTimes.

Related Article: 'Destiny 2' Harbinger Event Guide: Here's How to Start it and Everything You Need to Know!