The long wait is over with Capcom officially announcing that "Resident Evil 8: Village" is coming soon for the PlayStation 5 and different gaming consoles, now accepting preorders and releasing an exclusive PS5 Demo. After four long years of wait, Capcom is now debuting the sequel to last 2017's "Resident Evil 7: Biohazard" which stormed the gaming industry with its horror. 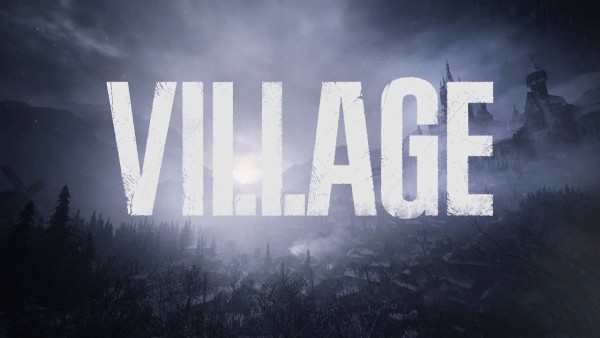 The popular Japanese video game survival action series, "Resident Evil," has finally announced and revealed its eighth installment for the franchise, offering the hit horror genre for next-generation consoles. The drop came in as a surprise as no news from Capcom were spotted or taken a whiff off its latest game release, after the company released the announcement trailer in June last year.

Fans were not expecting the release of "Resident Evil Village" to come in swiftly, as the gaps in the previous release from the Japanese gaming company, Capcom, were extended and lengthy. However, the game is now coming and it would accommodate both current consoles and the next-generation ones, with the likes of PlayStation 5 and PS4, along with Xbox Series X and One, and the PC. 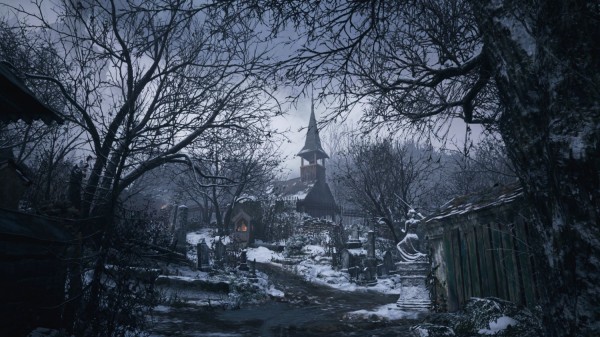 Capcom has now opened its doors for the Preorder of the latest installment in its survival horror franchise, with "Resident Evil 8" seeing a massive deal of buzz following its developer's announcement of its drop. The company has also released the "Resident Evil Showcase" today, which details everything that is needed to be known of the game, making fans bite the hook for its anticipation.

The company has set May 7 as the game's public and wide release date, which is fairly a lengthy wait for the game, set almost four months ahead with its preorders. Preorders for "Resident Evil Village" would be available via its website and through gaming console's PlayStation and Xbox shops, also securing one of the demos. 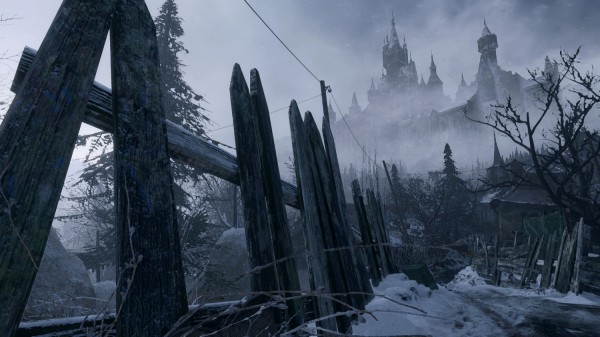 According to PlayStation's Blog, "Resident Evil Showcase" brought users the first-look and the PS5-exclusive demo which would be available upon pre-orders of the game. This initial release would put players in the shoes of a person called "Maiden" instead of the franchise's lead, Ethan Winters.

At the start, Lady Dimitrescu already shows a menacing stand over "Maiden" and establishes herself as one of the villains in the story. However, the exclusive PlayStation 5 demo would be separate from the main plot of the game, as "Resident Evil Village" would still focus on Ethan Winters, as it has in the previous installments of the franchise. 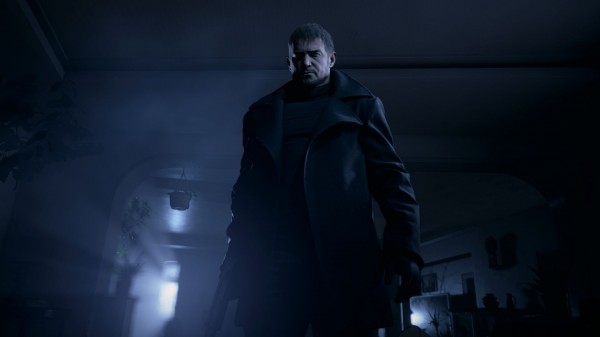