The Raspberry Pi Foundation has released their take on a Silicon-based microcontroller chip called the "Pico" that features an affordable system for one's Raspberry Pi-based computer build for machine learning, etc. The microcontroller is the smallest Raspberry Pi in existence and is somehow rivaling the Arduino, offering a fresh interface that pairs well with computer programming sequences.

The basic computer programming company based in the United Kingdom, Raspberry Pi Foundation, has ventured into chip-making and pairing their present systems with a microcontroller chip for best integration. The company said that the new Raspberry Pi Pico would be the all-in-one chip, featuring the Silicon architecture and design.

The company has been producing hardware and software for computer programming and complex process with an easy-to-navigate system in the past decade, offering a new interface that teaches the basics of computers. Most complex programs were built with the Raspberry Pi, which mostly runs on Ubuntu Linux, making a perfect pairing for programming.

Raspberry Pi Pico vs the Arduino: A Good Alternative for Computer Programming

According to Raspberry Pi Foundation's blog post, the Raspberry Pi Pico would be the connection to the "physical world" and be used to power or run almost anything, from cucumber sorters to high altitude balloons. Previous technology of the company's Raspberry Pi Zero consumed too much energy with 100mW of power, desperately in need of a microcontroller to regulate and help power saving. 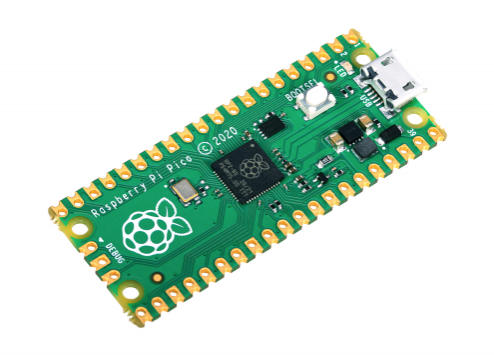 The Pico is a "low-cost breakout board" that is designed for the use of RP2040, provided that it has 2MB of flash memory and a power supply chip with an input voltage rating of 1.8. to 5.5 volts. The company said that the Raspberry Pi Pico can be powered by various sources, including everyday power cells such as AA batteries or a lithium-ion cell. 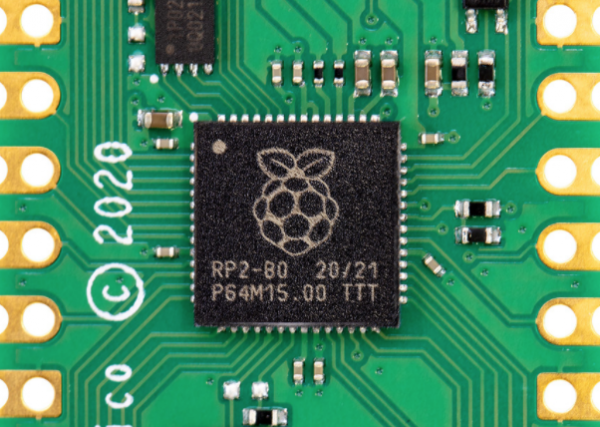 While the Raspberry Pi Foundation has initially started as manufacturers of microcomputers, it has now ventured to the business of microcontrollers, one of which Arduino leads and takes the top spot. The entry-level microcontroller of the company is meant to accompany the in-house Silicon RP2040, which is perfect for machine-learning tasks even with its tiny power.

The company would release the Raspberry Pi Pico for sale on Monday, January 25, for the North American region, though most of its authorized retailers and sellers. The good news is that the foundation is offering the microcontroller for a low price of only $4, making it an affordable buy and excellent upgrade or pairing to the current Silicon microcomputer.

The company said that it would also be available for sale via the subscription of the computer magazine called "Hack Space," coming free with this month's copy. Raspberry Pi Foundation said that it would offer the Pico to retail stores and has advised to only buy from trusted ones and authorized to avoid counterfeit.