'Cyberpunk 2077' Patch 1.1 Details for PS4, Xbox One, PC, and Stadia—Fixes and Improvement Updates You Need to Know!

"Cyberpunk 2077" is finally getting an update from its developers and it is said to be the game's most important change at this time because it would "lay the groundwork" for all patches that would succeed it in the future. The new update is available for all platforms that "Cyberpunk" can be played including PS4, Xbox One, PC, Google Stadia, and the backward compatibility consoles.

The most anticipated game for almost eight years is finally getting an update more than a month after it is released, as "Cyberpunk 2077's" much-needed update arrives for all the gaming platform that it is now available. The popular game has been received by gamers and enthusiasts alike with mixed impressions and is now aiming to do better with the patch.

Patch 1.1 is out on PC, consoles and Stadia!

In this update, which lays the groundwork for the upcoming patches, we focused on various stability improvements and bugfixes. 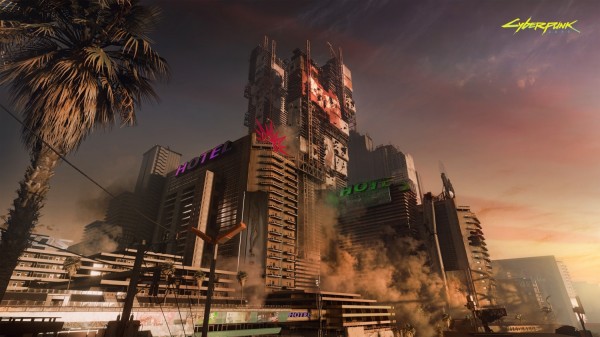 According to CD Projekt Red's website for the "Cyberpunk" game, it would focus mostly on stability issues and improvements, along with bugs that have pestered the game and its gamers since its release last December. Patch 1.1 would be vital for the upcoming patches and updates that the developers and publishers would soon release for the game's future.