Google Drive Filled With Thousands of Explicit, Pirated Content from Cybercriminals and Pirates, Including Malware

Google Drive is a cloud-based storage and synchronization service by tech giant Google, which allows people not only to store different files but to also share them with anyone, anywhere, for remote collaboration.

But while many tend to use Google Drive for work, it appears that it has become a goldmine for Internet pirates and cybercriminals alike. 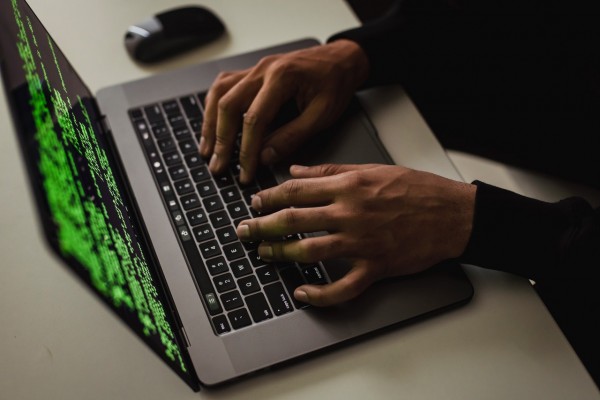 (Photo : Sora Shimazaki from Pexels)
Illegal content such as malware and pirated movies linking to such dangerous content are found.

In a report by Business Insider, thousands of explicit and illegal content have been stored and are circulating around the storage service in zipped compressed files, according to independent cybersecurity researcher Rajshekhar Rajaharia.

Rajaharia shared several screenshots of the contents he found on Sunday, January 24, 2021.

For illegal data @googledrive is more dangerous than other FIle sharing Sites. U can easily search any illegal data by name on GDrive via @Google Search. But u can't search anything on any others FileSharing platforms. Strange! Other platforms are getting banned.#infosec #GDPR pic.twitter.com/FvtZg8Jf01

Furthermore, the cybersecurity researcher also said that there are thousands of explicit videos of sexual nature in Google Drive, plus at least 25,000 to 30,000 links that are most likely sharing illegal content including pirated software, movies, games, and even malware, among many others.

"One can search such links in Google Drive at ease. Just do a search and download at will," he said.

It also appears that most of the pirated applications, movies, and games that are circling Google Drive have already been removed from Google Play Store for copyright violation.

But why are cybercriminals and pirates using the cloud service from Google?

If Rajaharia is to be asked, it could be because the drive allows for faster downloads unlike other file-sharing websites, which is why such contents are "thriving on its platform."

The dangerous part about this is that almost 80% of the movie links that can be found on the platform links to a certain malware, which cybercriminals can use to attack your computer or your smartphone.

The news outlet has decided to send a message to the internet giant for a response regarding the issue, but they are yet to respond.

Be Cautions of Using Google Drive

Nevertheless, Google's terms of service state the following: "We may review content to determine whether it is illegal or violates our Program Policies, and we may remove or refuse to display content that we reasonably believe violates our policies or the law. But that does not necessarily mean that we review content, so please don't assume that we do."

Although the company does not exactly detail how they detect such files, they apparently use file-hashes to find pirated content.

This works by matching the hash of the copyrighted content with the files stored by Google Drive users, which then helps them find any pirated content that may have been uploaded on its service, and according to media reports, Google does this on a voluntary basis.

At the end of the day, Rajaharia encouraged Google Drive users to be more cautious of their actions on the platform.

He said to avoid making any content on the platform public as this could be indexed, plus they should only share their files and data to the people they know and trust.

Throughout the pandemic, Google Drive had been incredibly useful for both workers and students alike, and it will most likely remain popular as time passes.