New reports have streamed, leaking a new feature to next-generation smartwatches that would now ingeniously bring the function of monitoring one's blood sugar and glucose levels. The next releases of smartwatches from two of the leading technology companies, Apple and Samsung, would soon have these features says early reports and speculations. 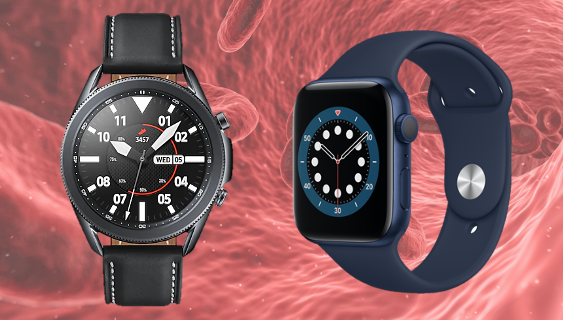 The two top companies that have been competing with each other in smartphone and tablet supremacy, Apple and Samsung, are now pitted in a rivalry with smartwatches that pair with flagship devices of each company. Initially, it was Samsung's Galaxy Watch 4 that was rumored to be featuring this new function, but reports also suggest that Apple would include it in the next release.

Smartwatches initially started with sports and fitness functions, before it transitioned to more health features that track and determine heart rate and blood saturation levels, debuted by watch companies that focused on tech. Fitbit and Garmin popularized the first smartwatches that are used for recreational activities, and it was then followed by smartphone companies.

According to South Korea's ET News, Samsung was already in the works for a new smartwatch to release, featuring the latest healthcare technology it could apply, Blood Sugar and Glucose Monitoring. The new Watch 4 is expected to release by the second half of 2021, which could probably line up with the Fall Season in September. 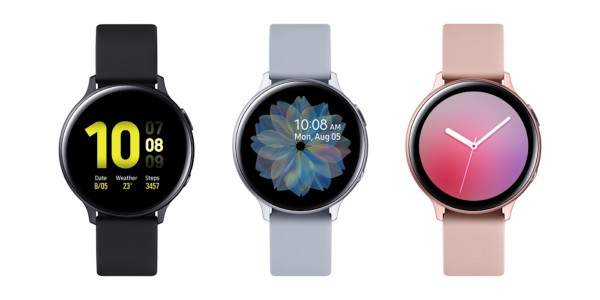 The Samsung Galaxy Watch 3 has been accredited by the Ministry of Food and Drug Safety last 2020 for its addition of the blood pressure and ECG (electrocardiogram) measurement systems. The next step of Samsung's smartwatch is to include an in-wrist blood sugar monitoring device for health tracking reasons and better health integration.

On the other hand, Apple is brewing a similar addition to the popular Apple Watch Series, which is now on its sixth series and is expected to release its 7th watch also in the latter half of the year. Initially, 2020's Apple Watch releases featured two variants, including an affordable Apple Watch SE and the main flagship variant, the Series 6.

According to 9 to 5 Mac, Tim Cook's brainchild for the Apple Watch has incorporated various health features and capabilities of the smartwatch including heart rate monitor, blood O2 saturation levels, ECG, and Afib detection. The next feature is expected by speculators to have the Blood Sugar and Glucose monitoring technology.

Smartwatches for Health Status and Tracking

Lately, smartwatches have been releasing not just for the improvement and assistance to smartphones, but also for health features that may help people in averting danger and fatal conditions. Despite not being medical professionals, these smartwatches can help its user to track their health condition and have detection capabilities for early knowledge.

*Note: These details and information about the next release of smartwatches from Apple and Samsung to include Blood Sugar and Glucose Monitoring capabilities are all based on reports, leaks, and speculations.