Viral TikTok Video Highlights How Much Google Knows About You

For the past several years, many have been asking the question: just how much does Google know about you? This time, a viral TikTok video might have the answer, and it's shocking almost everyone who saw it by the sheer amount of data Google has about its users. 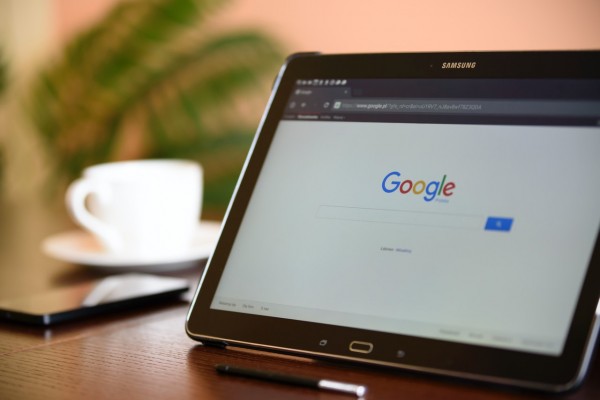 (Photo : PhotoMIX Company from Pexels)
A website can show what data Google has acquired from you.

What Google Knows About You

According to The Independent, the viral TikTok was created by user @trishkabob, who made the short video as a response to a post asking users things that they knew because of their job, and for her video, Kabob decided to share how people can check the things Google knows about us.

"So I'm a digital marketer, and I don't think anybody realises just how invasive Google is," she said as she began the video and further explained how the tech giant always seems to know exactly what ad to show you.

Then, the digital marketer opened the Google Ad Setting website, where you can see a long list of what the company has gathered about you.

@tiktoktrishkabob ##stitch with @teenybee818 Google knows way too much about all of us. ##google ##ads ##digitalmarketing ##digitalmarketer ##bigbrother ♬ original sound - Trish Kabob

Your age is included in the list as well as your gender, your job, as well as a long list of interests you have, which they then use to personalize the ads they can show you, hoping that they are accurate--and the more accurate they are, the more likely they will be profitable.

Tracking What You Do Online on its Tools

So, how does Google know all about this?

As you use Google and its many products, including Gmail, the company can pick up information about you in an attempt to understand their users better.

Of course, not everything is entirely accurate, as some interests on the list are vague, such as "apparel" or "fast food," which are interests that can apply to a lot of people, plus a few more categories that are entirely wrong.

However, some of the categories they have listed out can be scaringly accurate, which is rather creepy, knowing that you are being tracked and monitored--at least what you input online.

But perhaps the more terrifying fact about this is that the same information you see can also be seen by other people.

Fortunately, you can turn the tracking off by clicking the Ad Personalization toggle off.

Read More: Facebook Allegedly Installs User-Tracking Update, Logging Out ALL Accounts to Complete It - Is This True?

Some Variation of the Same Feature

Google is not the only big internet company that gathers such information about you, since most internet giants have some variation of the same feature, which allows them to gather as much information they can without breaking their own terms of service that they can then offer to businesses.

For example, Facebook has the same feature, which you can also check.

When you log in to your account, go to the "Your Information" page and then scroll down "Ads and Businesses" to see what kind of profile Facebook has created of you based on your interests on the platform.

You may also see which businesses have shared your information and has uploaded your contact information.

Sure enough, many of the people on the comment were surprised by how much Google has been able to gather from our activities online.

ⓒ 2021 TECHTIMES.com All rights reserved. Do not reproduce without permission.
Tags: TikTok viral TikTok Viral TikTok Video viral video Google how much does Google know about you
Most Popular