Fujifilm announces the XE4 which is considered the world's most compact Mirrorless Interchangeable Lens Camera (MILC). Many sources already leaked the features and other specs of the new camera. 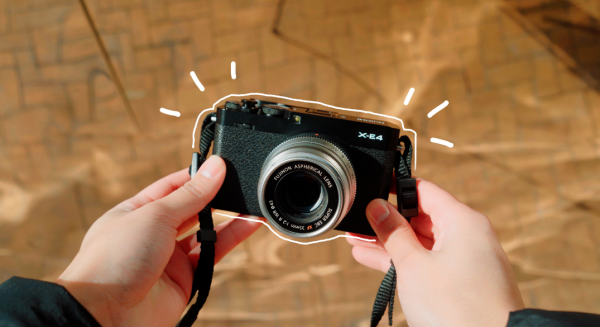 (Photo : Screenshot from Twitter post of @westcotttt)
Fujifilm Releases World's Most Compact Camera, and It Fits Inside Your Pocket; Here are XE4's Specs

Only u can make me buy this camera now. 😅.. hearing so much hate for this new xe4. I haven't watched any video about this..will watch urs. 👍🏻

The new gadget was said to fit inside its user's pocket. According to The Verge's latest report, the new camera has the dimensions of 121.3mm x 72.9mm x 32.7mm. These measurements show that Fujifilm XE4 is more than a centimeter thinner than its predecessor, Fujifilm XE3, which was released way back in 2017.

This new camera could be really helpful for most photographers since it is easy to carry and store. You don't need a huge bag to carry it, allowing you to go from place to place with more ease.

Although it has a very small size, the new MILC packs in a dedicated metal shutter wheel, which is located at the device's top part. On the other hand, Review Geek confirmed that it also has a new "P" settings, allowing the new DSLR to quickly assign your preferred shutter speed. 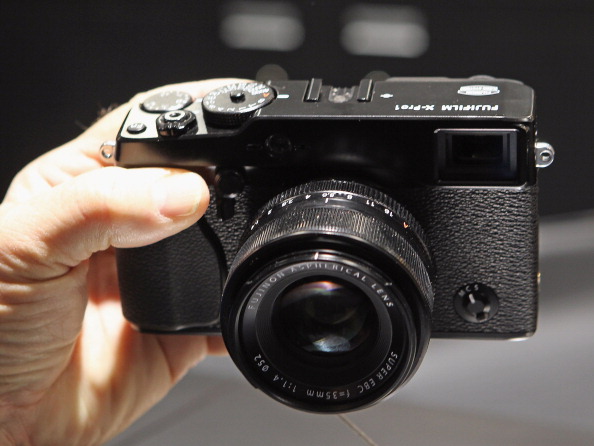 (Photo : Photo by Bruce Bennett/Getty Images)
LAS VEGAS, NV - JANUARY 12: Fujifilm introduced the Fujifilm X-Pro1 at the 2012 International Consumer Electronics Show at the Las Vegas Convention Center January 12, 2012 in Las Vegas, Nevada. The camera is expected to ship in February, and pricing information has yet to be announced. CES, the world's largest annual consumer technology trade show, runs through January 13 and features more than 3,100 exhibitors showing off their latest products and services to about 140,000 attendees.

The new Fujifilm XE4 also has a 180-degree 3-inch tilting screen. You can use this feature for taking selfie pictures. The owner can also take advantage of the camera's electronic viewfinder.

However, it is important to remember that you need to use its hot shoe mount if you want to flash, especially if you are shooting during the night. Although pricier Fujifilm cameras can easily beat it when it comes to spec, the new XE4 is still a great DLSR if you are tight on budget.

The new camera is expected to be launched in March. It is also expected to cost $850 for the cam's body. On the other hand, you need to spend $1,050 if you want to add the 27mm F/2.8 lens. The new camera will come in two color options, specifically black and silver versions.

GSM Arena reported that aside from the latest XE4, Fujifilm has also launched the new GFX100S. It is the fourth model in its GFX series of medium format cameras. Although it is a new DLS, Fujifilm GFX100S is cheaper compared to its predecessor, GFX1000, which was launched way back in 2019.

For more news updates about Fujifilm and other camera manufacturers and developers, always keep your tabs open here at TechTimes.

Related Article: Sony A1 vs. Canon EOS R5: Who is Winning in the Mirrorless Camera Match?