Sony has released its most powerful camera ever, featuring the mirrorless technology on its body with an unreal 50 megapixels of resolution and 8K video capturing tech, becoming the rival of the earlier released Canon EOS R5. With the release date of both mirrorless cameras having a seven-month gap, how would it match-up against each other and take the superiority? 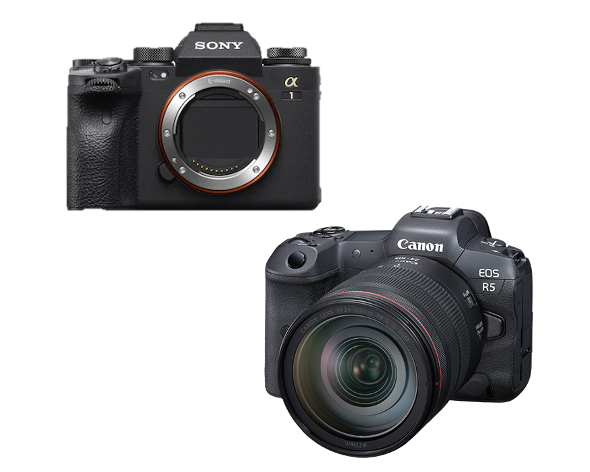 The popular Japanese camera brands have been dominating the industry in the past decades, with Sony and Canon being the top-choice of photographers worldwide, for their photo and video capabilities. The switch to mirrorless technology has evolved the industry, focusing on full-frame images and clips that capture a wider media output.

Cameras with the next-generation products all belong in the mirrorless category, featuring a sleeker and smaller body, but has the most powerful and defined media that it can produce compared to others. Sony and Canon have been battling it out with their flagship releases, with Sony's A-series and Canon's EOS R-series for mirrorless camera superiority. 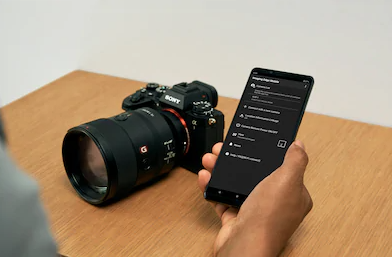 Sony recently released the A1 Mirrorless, being the younger camera compared to both the selection, but immediately brings the "wow factor" with its massive specs and features. Sony dubs the camera as "The One," introducing the mirrorless camera as its flagship gadget, bringing the powerful 8K video and 50.1 MP HDR with it.

Sony's Alpha line is one of the top-tier variants in the world, with 50.1 megapixels that can capture 30 frames per second is impressive for a camera, making it perfect for every occasion, including sports and activities with an Anti-distortion shutter and 15 stops of dynamic range. It runs on Sony's Exmor RS CMOS sensor for high-resolution photo and video at incredible speeds. 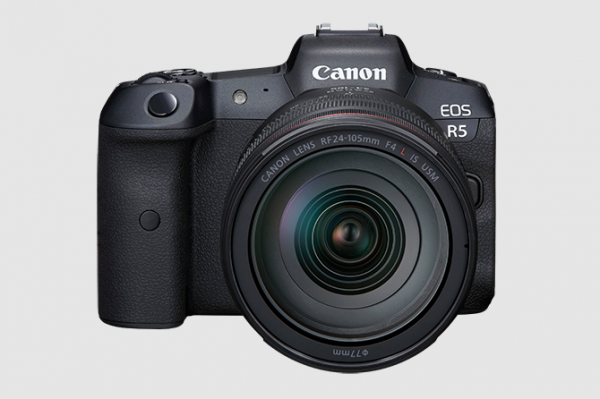 On the other hand, the older release of Canon, the EOS R5, which was released last July 2020, is the main rival of Sony's A1, which features almost identical capabilities and performance. Canon EOS R5 lists a 45-megapixel camera with a full-frame CMOS Sensor for high-res photos and videos, also leaning towards high-speed shutters and frames.

The R5 can also capture 8K Raw and 4K videos up to 120fps for video, and a 45 MP 12fps mechanical shutter and 20fps for its electronic shutter for images. Its camera has only 12 stops of dynamic range.

Sony A1 vs. Canon EOS R5: Mirrorless Superiority, Who Wins?

Sony obviously features better specs, performance, features, and functions with its latest release of the mirrorless camera, compared to Canon's EOS R5. The megapixel count makes Sony's A1 more superior with a more pixel-dense sensor of 5.1-megapixel difference, which portrays a performance gap.

However, if the battle was for specs alone, Sony would bag the superiority, but the overall quality and various factors pose a winning hand for Canon. The price alone would set users apart, as the more expensive Sony is almost double as the R5's, and would be a massive point to consider.