Robinhood's GameStop and AMC Theater stock prohibition in the past days has users crying out for unfair stock trading in the platform, pushing them to rate the application negatively on application stores. However, developments show that Google has deleted hundreds of thousands of reviews in the Play Store, with Robinhood maintaining its reputation. 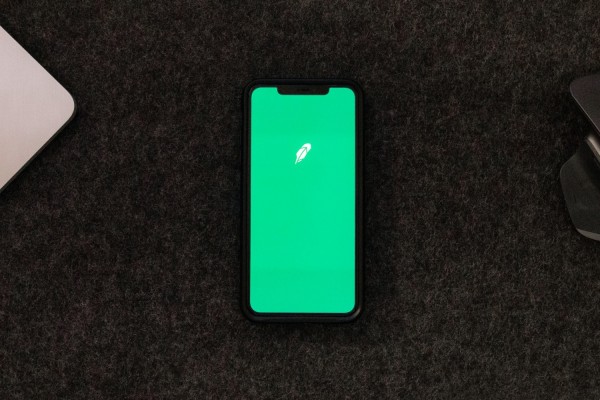 One of the largest internet and technology companies in the world, Google, has recently removed user reviews on its platform, something that it rarely does in the past, with the recent Robinhood Market controversy. While the stock trading application brought back and allowed people to purchase GameStop $GME stocks back, people are still going against the company.

User reviews are there for a reason, and that reason is to let the review rate an application based on its service, and first-hand experience from everyday people that used the smartphone application.

Google has deleted almost 100,000 reviews from angry users who protested over the application, especially its performance over the past days. Initially, there were 275,000 negative reviews in the Google Play Store with one-star reviews and comments that go against Robinhood Market.

Google has now removed all of the reviews from today and restored Robinhood's 4.2 rating. boooo they deserve a 'did dumb shit' penalty pic.twitter.com/W3ph1sejMV

However, upon checking back on Friday morning, it has been removed and stripped down to merely 176,000, with a screenshot that proves it has been taken off the platform and lost indefinitely. People have been in solidarity since Robinhood froze the stock trading for massively-traded companies that boomed recently, with GameStop, AMC Theaters, etc.

Even the popular technology CEO for Tesla and SpaceX, Elon Musk, has given his two cents on the issue, saying that Robinhood's "shorting scam" is a "BS" in the stock trading industry. People who were campaigning for negatively reviewing Robinhood are dismayed of what Google did and are now taking it out on the social media platforms.

According to the New York Post's report, Google has commented on the removal of the negative reviews but has not mentioned anything or the name of the Robinhood Market application. The internet company said that they removed these negative reviews because people were abusing the review systems because of negativity in the platform. 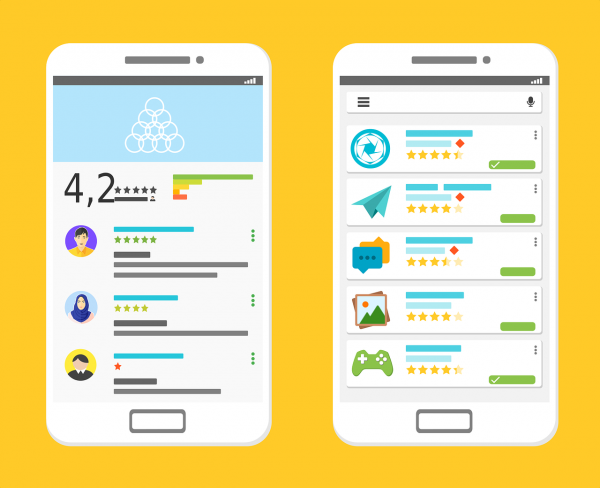 Google added that people have been manipulating the "average star rating" of the application, detected by a system that notices whether or not abuse has taken place.

Robinhood Market: Back to 4.2 Stars in Play Store

After the removal of the negative reviews, Robinhood Market's initial rating of 1.1 stars on Thursday jumped back to 4.2 stars last Friday noon. However, the application is currently on 3.4 stars as users continuously update their reviews and put negative one-stars on the Play Store platform, based on the user experience and opinion.