Apple's MacBook Pro has been released with the M1 Chips last November 10, under the "One More Thing" event that caught up with its iPhone release in October and having succeeding releases since September. The surprise release brought Apple's best innovation for the Macs, up to date: the M1 Silicon 5nm chip that is its most powerful and fastest processor. Now redesign leaks are surfacing online. 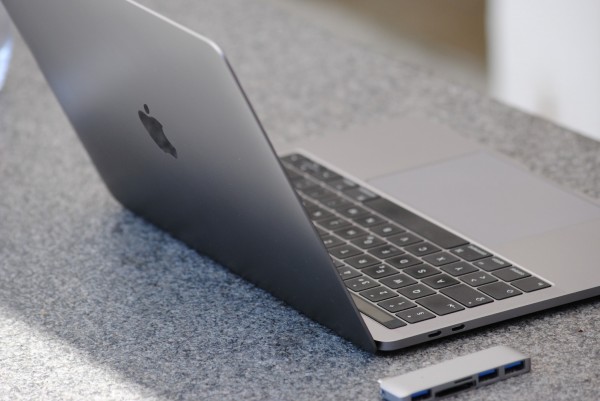 The most valuable technology company, Apple, has made history with its latest Silicon ARM architecture chip that controls the entire process of the computer with only the small 5nm chip with a unified memory. The M1 is a promise that was followed through by Apple, after initially hinting at its soon release in 2020's WWDC event last June.

The promise has now taken the form of the small chip that has a "giant leap" in terms of technology, beating its predecessor, the Intel-based MacBooks, in terms of performance, benchmark, specifications, etc. The high-performance CPU of 8-cores with 16 cores of a neural engine M1 Macs could never get you wrong, but it can still improve says leaks.

Apple MacBook Pro M1 2021 Redesign Leaks: 5 Reasons to Wait for Its Next Release

Several leaks and speculations have surfaced, which suggest that the MacBook Pro that would release this year would be better than the 2020s because of several elements and features that would come with it. 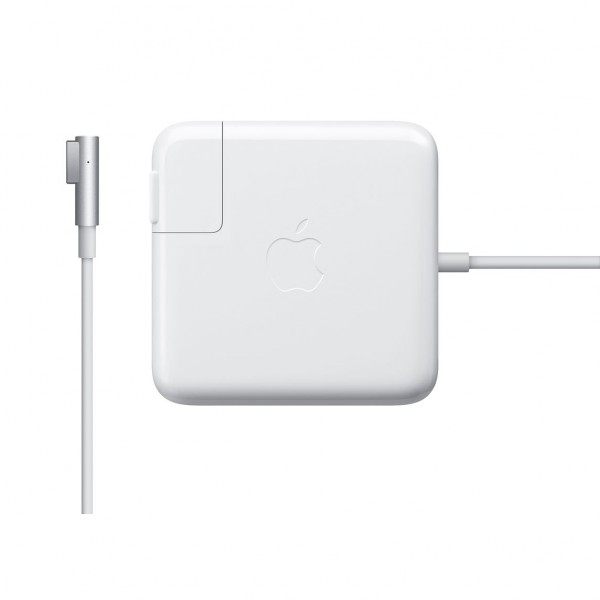 USB-C initially replaced MagSafe because of complaints about its fire hazard, but users were dismayed by the change. Accidental trips would protect the MacBook from being tossed with the MagSafe, as opposed to USB-C's inserted design that would take the laptop with it as it falls. 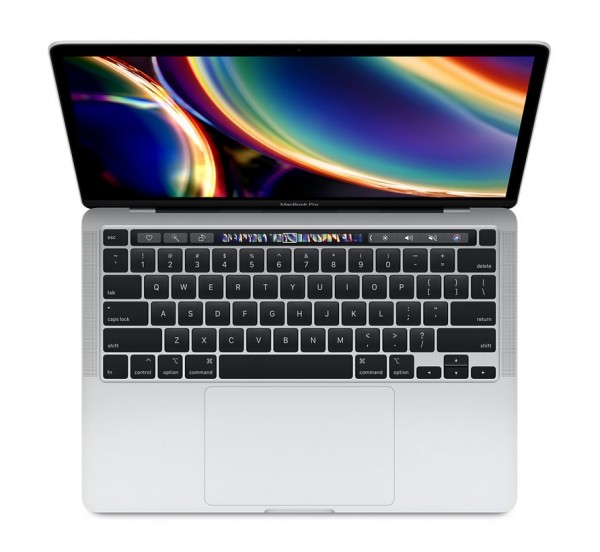 Another feature that would come back to the MacBook Pro is the old glory of its keyboard, which changed with the 2015 releases of the "butterfly" switch system, which minimized keyboard tapping. The "Magic Keyboard" features of Apple's laptop keyboard was asked, as the new "butterfly" keyboards were not received well for their "hollow" design. 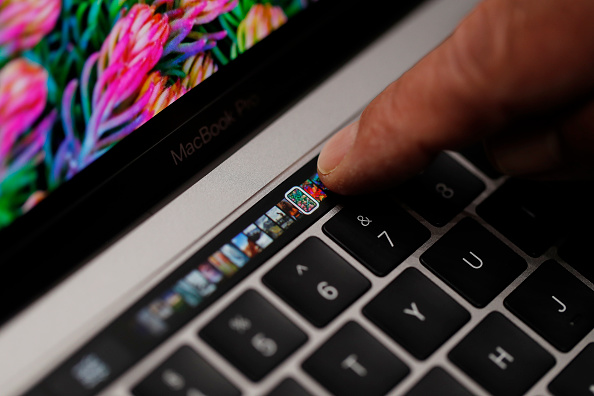 The most hated feature of modern MacBook Pros is its digital OLED touch strip, which is Apple's nearest venture to touch screen capabilities, the Touch Bar. The sensitive touch strip leads to accidental commands and has been asked to be removed several times. Leaks from Mark Gurman of Bloomberg had this one coming with the redesign.

The 2020 MacBook Pro M1 release only has Two Thunderbolt 4 Ports, as opposed to the Intel Macs with Four Thunderbolt 3 Ports. Users are forced to get an additional dongle, which would change with the 2021 MacBook Pro redesign, featuring a separate MagSafe charging port, USB-C ports (with I/O), and SD Card Readers. 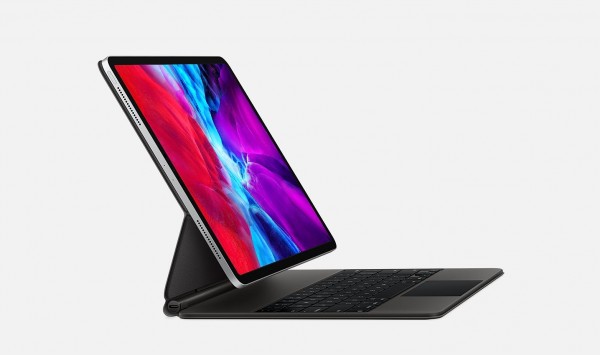 Lastly, leaks have detailed the new body of the 2021 MacBook Pro redesign, having a 14-inch and 16-inch release with a "flat-edged" design, resembling the iPad lineup's iPad Air and iPad Pro 2020.

*Note: The details above are based on leaks and speculations, as Apple has not confirmed any of the changes for the 2021 MacBook Pro redesign.