Google Street View now has a new feature that will make your road trip or walkathon easier than before! The app's new split-screen feature will make sure that you will get to the right location in no time. 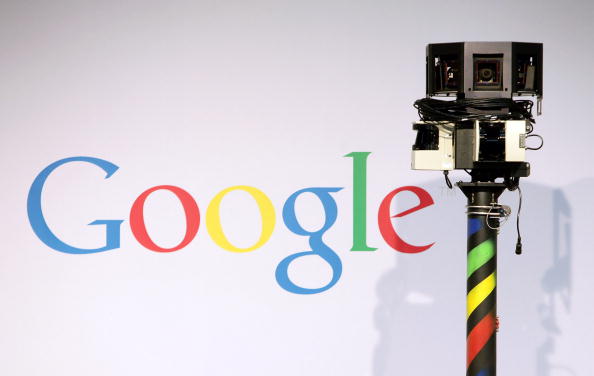 (Photo : Photo by Sean Gallup/Getty Images)
HANNOVER, GERMANY - MARCH 03: The camera of a German Google Street View car looms over the car next to the Google logo at the Google stand at the CeBIT Technology Fair on March 3, 2010 in Hannover, Germany. Google's Street View project has raised controversy from people across Europe worried about infringement of their privacy. CeBIT will be open to the public from March 2 through March 6.

When people are going on a long road trip, in a city they are not familiar with, they usually apps that will give them accurate directions. These include Waze, Google Street View, and other platforms.

However, some people find it hard to based on the map, especially if they are only seeing the top view and not the exact place. There are users that are being creative, trying different methods such as opening the Google Street View and Google Map in alternation.

But this could also be confusing. Now, Google's new update will make it easier for you. Here's how the new split-screen works.

According to 9To5Google, Google Maps for Android enhances the Street View experience through its new split-screen mode. This new feature will automatically launch as soon as the user opens their Street View after dropping a map pin.

But, if you are using Street View directly from a location's listing, the app will instead give you a regular fullscreen section. Google Street View will show a minimize button, which is located in the bottom-right corner. 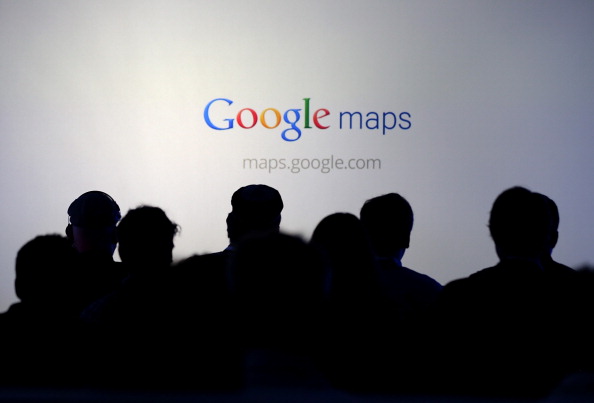 (Photo : Photo by Justin Sullivan/Getty Images)
SAN FRANCISCO, CA - JUNE 06: Members of the media watch a slideshow during a news conference about Google Maps on June 6, 2012 in San Francisco, California. Google announced new upgrades to Google maps including a feature to download maps and view offline, better 3D mapping and a backpack camera backpack camera device called Trekker that will allow Street View to go offroad on hiking trails and places only accessible by foot.

On the other hand, the Photo Spheres captured by the users will appear as dots and the map will have paths that offer street-level imagery, which will be highlighted in blue. If you want to jump from one place to another, all you need to do is to tap anywhere on the map.

The exact view of the place will also change accurately, showing the exact appearance of the location where you are facing forward. The arrow on the map will also indicate which part of the place you are looking at.

Aside from Street View, Google is also improving other apps to provide the users with the best experience. First Post reported that Google Lens now has a new offline translation feature for Android users. This new feature now allows users to download the respective language pack for offline translations. Once they installed the language, they'll see a checkmark next to it, indicating that it is ready for offline use.

For more news updates about Google and its upcoming updates, always keep your tabs open here at TechTimes.

Related Article: Google Will be Testing Security Options to Phase Out Cookies Used to Get User Info for Target Ads