The Apple Watch can soon be unlocking the iPhone to substitute the Face ID and Passcode or password method when out in public and wearing a face mask that conceals the face from the recognition camera. The update would be joining iOS 14.5's release for the Apple smartphones, allowing the watch to somehow be an authenticator of the owner's biometrics. 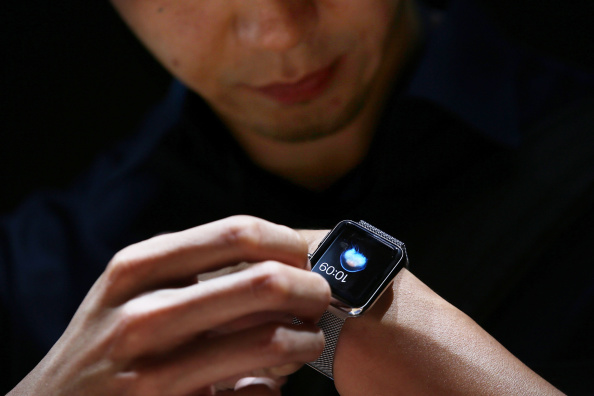 (Photo : Photo by Justin Sullivan/Getty Images)
CUPERTINO, CA - SEPTEMBER 09: An attendee inspects the new Apple Watch during an Apple special event at the Flint Center for the Performing Arts on September 9, 2014 in Cupertino, California. Apple unveiled the Apple Watch wearable tech and two new iPhones, the iPhone 6 and iPhone 6 Plus.

James Bond may have a watch that unlocks buildings, cars, and communicates to his henchman, but the most valuable technology company of the 21st century has the Apple Watch to unlock the iPhone during COVID-19. The pandemic has required people from wearing face masks, face shields, and other personal protective equipment for virus protection.

Despite the growing distribution and stocks of the vaccine's dosages in the recent weeks and the coming months as predicted by authorities, it is still required to wear face masks as vaccines are not full protection from COVID. 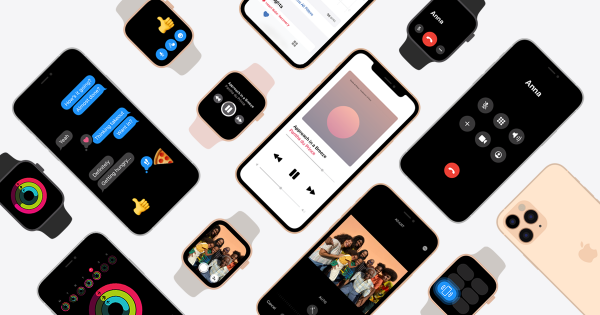 Apple Watches are usually worn whenever a person owns an iPhone, as both devices were made for each other, complementing the user of its features that makes the process easier to access. Despite the Apple Watch not getting an upgrade early this year, it would now feature a new function for iPhone users with the iOS 14.5 software update.

According to Endgadget, the iOS 14.5 beta for developers has already been released and it brings a major feature that unlocks the Apple smartphone without the hassle and pulling down facial coverings. The only requirement for this is to always wear the Apple Watch that is connected to one's iPhone and the feature would already work.

Every time a user unlocks the Apple Watch, bringing the iPhone up and looking at it would also unlock it, with haptic feedback on the wrist that would notify the users that the smartphone is free of the Face ID security. Users only need to swipe from the bottom of the screen to proceed, the gesture where one closes the app or toggles the passcode for iPhone X and above. 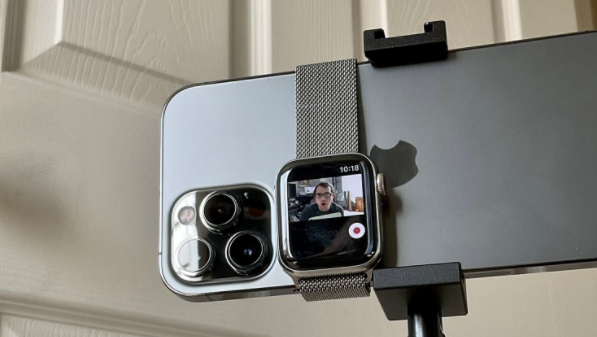 According to Apple's Developer website, the iOS 14.5 that is now available for beta testing and developing would bring more than the Apple Watch's Face ID and Passcode substitute unlock function. It would bring another major feature for iPhones and iPads as well (iPadOS 14.5), and that is the Xbox Series X and PlayStation 5's DualSense Controller Support.

Apart from those, users would be able to access a slur of new Fitness+ workouts, along with audio and video streaming capabilities to soon come on the platform. The different connections of the iPhone are also empowered, along with Apple Watch's Health and Airplay for smart TVs.

The iOS 14.5 would also bring better App Transparency measures that detail tracking of certain applications in the iPhone, for data privacy.