Apple Car to Have 500KM Full-Charge Range, 80% Capacity in 18 Minutes, Thanks to Hyundai's E-GMP!

The upcoming Apple Car could have amazing capabilities if Hyundai would be really picked as its partner manufacturer. Ming-chi Kuo, an IT Securities expert and popular Apple analyst, previously claimed that Apple would work with Hyundai to create the company's very first Apple electric car. 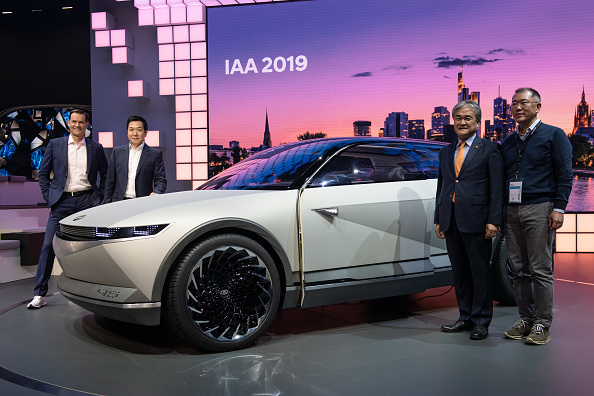 According to The Verge's latest report,  Kuo also claimed that the upcoming advanced EV will be based on Hyundai's E-GMP platform, which was announced in the late last year of 2020. The new E-GMP platform is expected to make new electric cars that can have 80% battery in just 18 minutes of charging and 500 km or 300 miles range when they have 100% battery power.

If Apple would use Hyundai's E-GMP as Apple's car manufacturer, it could also have the said features or even better capabilities since the EVs that Hyundai will manufacture this year would still depend on the design and model.

The popular Apple analyst said that there's a high chance that Apple would pick Hyundai. If the giant smartphone manufacturer decided to pick Hyundai, it could lead to a very advanced electric car since Hyundai's official website stated that its new E-GMP platform is dedicated for the next-generation electric vehicles. 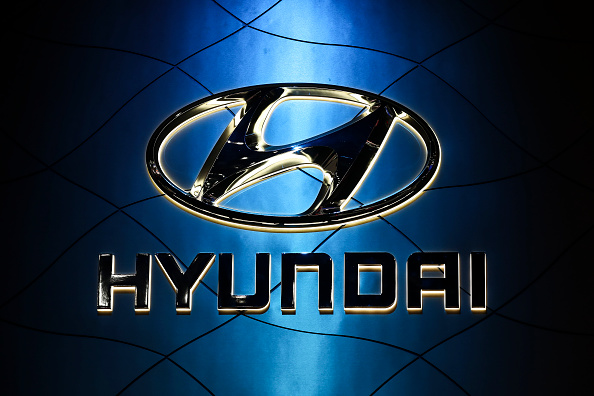 (Photo : Photo by Drew Angerer/Getty Images)
NEW YORK, NY - MARCH 28: The Hyundai logo is displayed at the New York International Auto Show, March 28, 2018 at the Jacob K. Javits Convention Center in New York City. SUVs and crossovers are expected to capture most of the attention at this year's show. Despite car sales declining for the first time in seven years in 2017, SUVs and crossovers remain a bright spot in the auto industry. The auto show opens to the public on March 30 and will run through April 8.

However, there is also a chance that Apple would pick GM (General Motors) or PSA, a multinational manufacturer of automobiles and motorcycles. On the other hand, Kia, Apple's subsidiary, is expected to be the company that will manufacture the upcoming Apple electric vehicle in the United States.

Recently, Hyundai said that it was contacted by Apple to make an agreement to manufacturer the new car. However, the car manufacturer changed its statement and removed any reference to Apple.

"We've been receiving requests for potential cooperation from various companies regarding the development of autonomous EVs," said the company via The Verge.

"No decisions have been made as discussions are in early stage," added Kia.

For more news updates about the upcoming Apple car and other new electric vehicles, always keep your tabs open here at TechTimes.