'Pokemon GO' Team Rocket Celebration: How to Unlock Tasks, Rewards, New Features to Look Out for

"Pokemon GO" Team Rocket Celebration event is just right around the corner! This new event will bring exciting challenges, rewards, and other new features that trainers will surely enjoy. 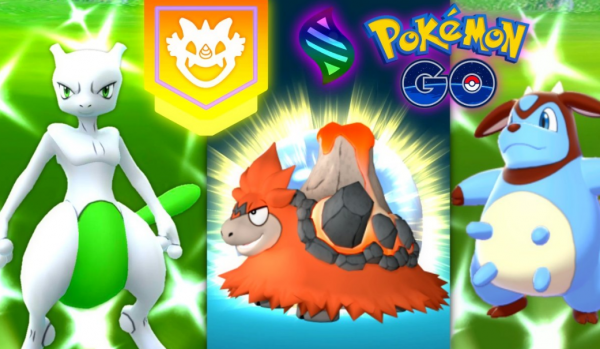 (Photo : Screenshot from Twitter post of @pokeAK101)
Excited With the New 'Pokemon GO' Team Rocket Celebration? Here are Important Details You Need to Look Out For

According to Game Pur's latest report, the new event will be different from the previous challenges since the game mainly focused on releasing new events to celebrate the title's regions and the Pokemon inhabiting those locations. On the other hand, the title already revealed that the new challenge will focus on the arrival of the antagonist Team Rocket.

This new event will have new shadow pocket-monsters that trainers will surely enjoy capturing, as well as many grunts. The popular Team Rocket leaders will also have new Pokemon that will be difficult to win against. To give you more idea, here are important details of the game you should look out for.

On the other hand, there will also be new challenges that you can complete. The new missions are expected to be live together with the Johto Celebration Event tasks. This means that the trainers will be pretty busy this month of February.
Here are the missions you need to know and the rewards you can get from completing them; 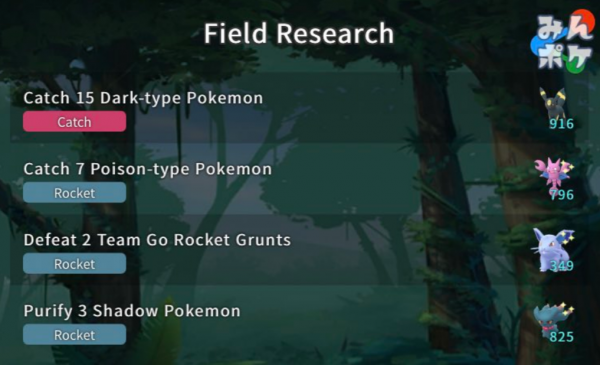 (Photo : Screenshot from Twitter post of @MinpokeG)
Excited With the New 'Pokemon GO' Team Rocket Celebration? Here are Important Details You Need to Look Out For

Aside from the missions, Pokemon GO Live reported that there will be new features that players should look out for. These include new Pokemon, new researchers, and more.

Here are the exact new features of the popular adventure game you should know;

For more news updates about "Pokemon GO" and its upcoming new events, always keep your tabs open here at TechTimes.