PlayStation 2020 Wrap-Up Not Working: How to Fix Error and See Your Most Played Games Last Year!

Sony may have released its 2020 Wrap-Up feature for its gamers later than expected, stemming almost two months after the end of last year, but still, it would be a nifty feature for gamers to see their track and progress. However, several users have reported and seen PlayStation 2020 Wrap-Up error and not working statuses, which is one concern for Sony. 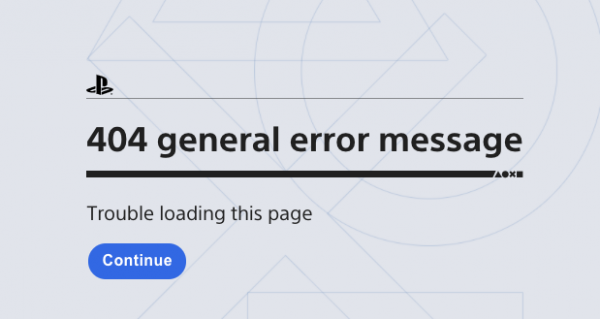 The popular Japanese gaming and consumer electronics company, Sony, has recently launched a feature that aims to appease gamers and celebrate their gaming with the PlayStation 4 console in the past year. This instance would be the first time that Sony has created this feature and rewind to the start of 2020 and see how much a PS player has grown.

2020 was the year when the Earth stood still, bringing the COVID-19 global pandemic, which forced people to go on home lockdowns and avoid social interaction, gatherings, etc., at all costs. With this, people have turned to digital entertainment that boosted the use of gaming consoles like Sony's PlayStation, effectively empowering gaming last year. 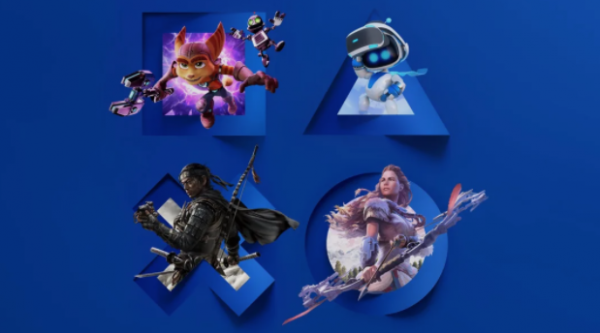 Sony recently published a blog via its PlayStation Blog, with Manager for Content Communications Brett Elston narrating how Sony and the PlayStation aim to celebrate gaming in the past year. The PlayStation 2020 Wrap-Up feature would be available starting this February until March 2, 2021, giving players a month to view their gaming track.

Users can share progress, trophies, most played games, genre, gaming hours, and other details in the 2020 Wrap-Up. Sony says that it would focus mostly on the PlayStation 4 because there was only a limited time where gamers were able to get their hands on the PlayStation 5, also its stocks were scarce for gamers to own. 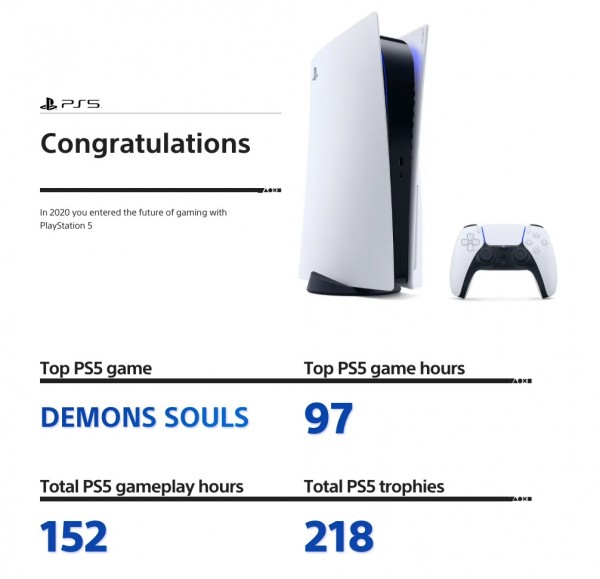 PlayStation 2020 Wrap-Up Error, Not Working: How to Fix?

Several PlayStation users report that the PlayStation 2020 Wrap-Up page is broken, showing an error message of "Trouble loading this page" right on the landing page of the link from Sony. The "404 General Error Message" seems that the service is broken or is not yet up and running in the region, especially users in the United States.

The link "https://www.wrapup.playstation.com/en-us/" having the "en-us" or other region's suffix may fail, but changing the region that was automatically detected by the website would fix the issue. Using "en-gb" or "en-ca" which also uses the English language is said to fix the issue, upon entering the browser's address space.

If this does not work, go to your browser's settings and clear the cache. After that, try going to the Wrap-Up 2020 website and access the stats feature.