Recent leaks reveal the upcoming iPhone 13 series will house improvements in ultra-wide night mode and zoom shots. Rumors suggest that these may be notable camera upgrades from the iPhone 12 Pro and Pro Max. However, it only seems to be appearing in high-end and more pricer versions of the iPhone 13 as well such as  the iPhone 13 Pro and Pro Max versions. 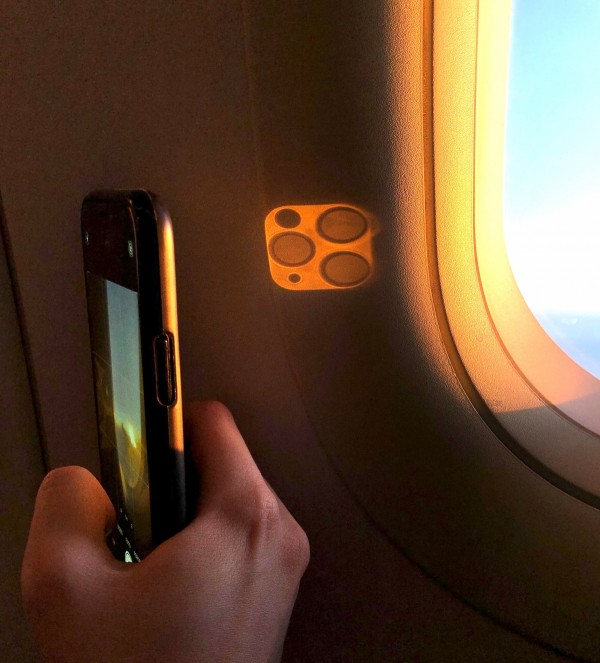 According to a report by Tech Radar, this camera upgrade would have several notable improvements. The source from this news comes from Ming-Chi Kuo, an Apple analyst, who has always reported close-to-valid predictions about Apple's whereabouts. He suggested that the IPhone 13 update will have an ultra-wide camera with f/1.8 aperture feature. Moreover, he noted that the same should be the subject of upgrade in the coming iPhone 14 modes for 2022.

This new update means that the high-end versions of the iPhone 13 will do better in low-light shots. In last year's iPhones, this has already been improved,and has even resulted in a better ultra-wide night mode performance. It can be intriguing to guess how Apple can boost this progress better since it does not offer the improvement to lower-end iPhone 13 but only in the Max/Pro Max version. From this move, one can suggest that the camera improvement should be worth the extra buck

Moreover, the update will improve the iPhone's telephoto camera. From the 12 Pro's f/2.0, 52mm focal length equivalent camera, it will be upgrading to the f/2.2, 65mm focal length that is reflective of that of the features improved in the 12 Pro Max camera In other words, the iPhone 13 Max and Pro Max will have an improved telephoto clarity. It will have an optical zoom with crisp photos of 2x to 2.5x optical zoom.

The iPhone 13 Updates Sound Incremental but Not Drastic

However, as MacRumors suggests, these aren't new upgrades. However, the move to improve camera features from the f/2.4 of the iPhone 12 pro and iPhone 12 Pro max to the f/1.8 on the rumored iPhone 12 Pro and Pro max version should be getting better apertures this time.

With all these leaked updates for the upcoming iPhone 13, Apple has maintained its position of producing quite slow but steady updates. These suggest that the new camera features sound incremental, although not too drastic. Upgrades may come from small tweaks, better cameras to better Wi-Fi and LiDar upgrades. Although they can be very useful, they aren't as exciting. Will these upgrades be worth the extra buck you pay for the iPhone 13 Pro or Pro Max? We're still awaiting drastic leaks from either the iPhone 13 or the iPhone 14 in  the coming months.