H. Moser & Cie releases a new anti-Apple Watch device that costs more than $30,000! The new digital watch seems like it is mocking the popular Apple Watch with its so expensive price tag.
One of its best features is its infinitely-spinning loading wheel. According to The Wired's latest report, the new Swiss Alp Watch Final upgrade is entirely mechanical. 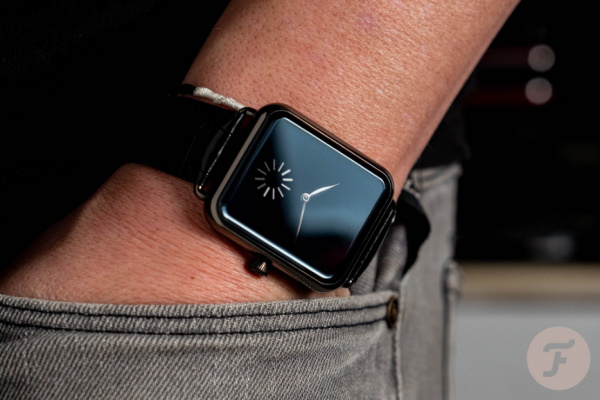 You could be forgiven for wondering whether humor (or satire, even) has a place in luxury watchmaking. It is a fair consideration considering this is an industry that,… pic.twitter.com/5Lnf0dcMDy

This means that it doesn't have smart features that are available on Apple's wearable gadgets. The device has a hand-wound HMC 324 movement providing a minimum power reserve of 100 hours. The users can use see the watch's internals when they look at the device's rear part, which is a see-through sapphire crystal case back. This could be the last impersonation product of H Moser & Cie since the name is the Last Upgrade.

How much is H Moser & Cie's Last Upgrade?

The exact price of H Moser & Cie's new product is $30,800 or £22,563. Although the new digital watch might be too expensive, it is ten times cheaper than the previous version. 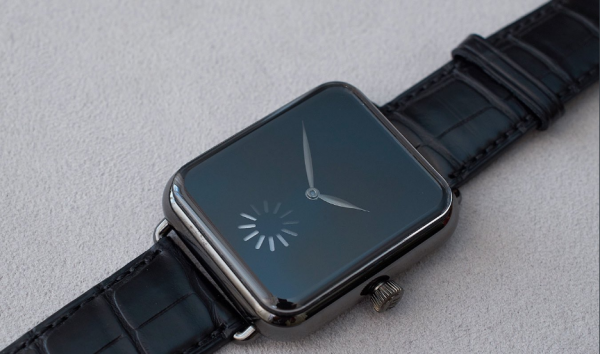 But, $30,800 is still really expensive compared to the current Apple Watch 6, which starts at $399. The new digital watch is considered a limited edition since the popular designer only manufactured 50 pieces of the Last Upgrade. It is also quite different from the previous Swiss Alp Watch Concept Black since the recent version is entirely blank. This means that there are no clock hands to tell time.

The users need to fully rely on the sound it makes to tell time.

Why is it so expensive?

Tech Radar reported that aside from its mechanical features that allow the clock hands to work infinitely, H Moser & Cie also used the blackest paint.

Vanta Black is considered the most expensive paint in the world because of its properties. It has practical applications in optics and heat regulation. How? Because it can absorb 99.96% of visible light.

There are many scientists and even YouTube that already conducted different experiments with the vanta black paint. Previously, Activision, the game developer of "Call of Duty: Black Ops Cold War," also used vanta black to promote its popular shooting game.

On the other hand, BMW revealed an X6 concept with a vanta black coating that is expected to draw the attention of consumers, but the actual car was not released.

For more news updates about Apple and its other competitor developers and designers, always keep your tabs open here at TechTimes.