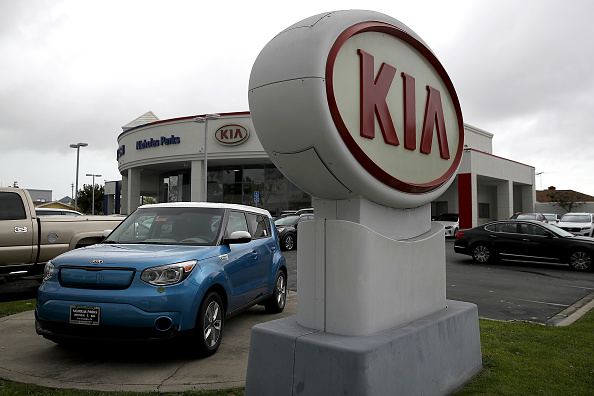 The collaborations are expected to lead to 100,000 units of Apple's upcoming electric car. According to Apple Insider's latest report, Apple is expected to attract multiple Japanese automakers for its EV.

The upcoming electric vehicle is also expected to be manufactured at Kia's West Point plant, which is located in the United States, Georgia.

"Kia Corp. has approached potential partners about a plan to assemble Apple Inc.'s long-awaited electric car in Georgia, according to people familiar with the matter," said Hyundai Group via MacRumors.

Hyundai Group explained that its proposal would involve a multibillion-dollar investment.

"Hyundai has talked to Apple about investing more than $3 billion in a deal that would see its subsidiary Kia begin building cars under the tech company's brand as soon as 2024," said the company. 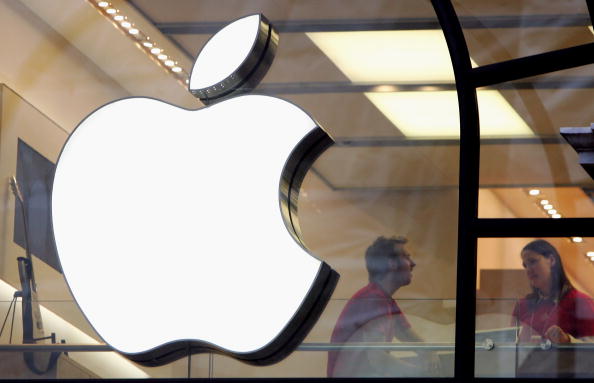 Apple's partner manufacturer said that the agreement also states that around 100,000 electric vehicles are expected to be developed in the first year of Apple car's production in Georgia.

On the other hand, Apple's discussions with Hyundai Group are expected to attract around six Japanese automakers oversupply partnerships, and manufacturing contributions. Right now, Honda and Mazda haven't released any confirmations yet if they are also approached by Apple regarding its electric vehicle project.

Nissan also declined to make a comment. Tatsuo Yoshida, a senior Bloomberg Intelligence analyst, explained giant Japanese automakers are usually busy with their own developments, sales, customer services, and manufacturings. However, Yoshida claimed that Nissan and Mitsubishi are not really busy right now, giving hint that they could be included in the possible manufacturer partners.

For more news updates about Apple car and its upcoming plans regarding it, always keep your tabs open here at TechTimes.