A trailer for the "Final Fantasy 14" announcement features a new showcase called the "Endwalker". It was shown through a live teaser trailer video and is set to drop this fall 2021. The trailer forsees a number of changes in the game, including a new healing class. 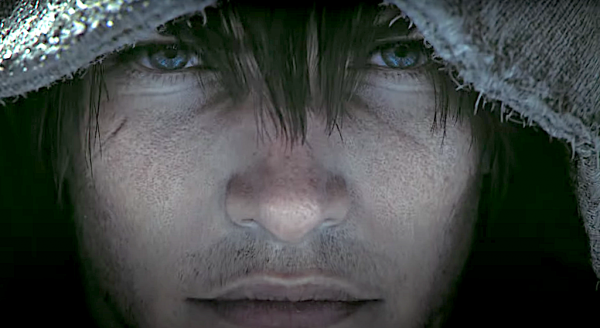 Furthermore, Polygon notes that the trailer brings a series of cryptic statements that will give you an idea of what kind of story will unfold in the game:

"What were the Final Days that brought the mighty ancients to their knees? To uncover myriad secrets--of Hydaelyn, Zodiark, and deeper mysteries still--the Warrior of Light embarks on a journey to the moon.

"The long-awaited conclusion to the tale of Gods light and dark!

"What brought about the Final Days?

"What became of Hydalyn and Zodiark?

"What will be the Garlean Empire's fate

"What is Zenos and Fandaniel's aim?

"What is to be found on the moon?"

The Endwalker features new jobs such as a melee DPS and a healer. Alphinaud will be running the new job in the trailer which is further elaborated in the showcase. The new job will be called Sage which utilizes knives that are known as Nouliths. The job starts at level 70 without requiring a class. However, you will need an additional job when you reach level 70 as well as your acquisition of the Endwalker expansion. On the other hand, the melee DPS job will still be launched alongside the digital FFXIV Fan Fest in May.

Final Fantasy XIV producer and director Naoki Yoshida said via Kotaku, "We look at the Sage as a barrier-type healer," explained via translator.

"And because we try to make our jobs unique from the other jobs, we're trying something with the Sage where they're able to temporarily augment their own magic abilities to make them more powerful.", she added.

New Features for the Endwalker Showcase

Many are excited about the new features of the coming Endwalker. The new game will have its caxp level increased to 90, which is not a surprise. THere will also be broad new areas for the game setting such as a jingle-like colorful environment amidst a busy city named as Radz-At-Han. It will be just as big as the Eulmore from Shadowbringers. Moreover, there will be a different culture and climate for the region of Thavnair, which is near the FFXIV version of Dalmasca.

You will be going through Garlemald, the heart of the empire as one of the major regions in yoru journey. A new enemy will also be featured named Anima. You should also look forward to the new 24-player alliance to provide answers for the game's mysteries. Estinien, an ally of the Scions will also boost your Trust System for the game.