Apple Maps on iOS 14.5 Is Like Waze with Hazards, Speed Traps, Accident Reports, and MORE!

Apple Maps is moving up in the world as it features not only geographic location and basic navigation, but would soon include crowdsourced data including Hazards, Speed Traps, and accident notifications. The new Apple Maps would surface with the latest version of the iPhone and iPad operating system, the iOS 14.5 update, that would soon be coming to the public.

Apple Maps is the new Waze, and this is because of the uncanny resemblance of its features that were recently added by the Cupertino giant in their location GPS based navigation application. However, it did not get the full "Waze" suite as it only includes the three features that can be contributed by anyone who uses the Apple Maps application via an iDevice.

The iOS 14.5 is the latest version of the famed iOS 14 that initially released on last year's September Fall Event, "Time Flies," and has yet to settle on its final version as updates are still on-going.

According to Apple Insider, there are only three functions that the Apple Maps are adding, and those are Accident Notifications and Crowdsourced information, Hazards, and Speed Checking or Speed Trap positions. While the slur of these is already available on the popular Waze application that is owned by Google, Apple aims to widen the use of its Maps. 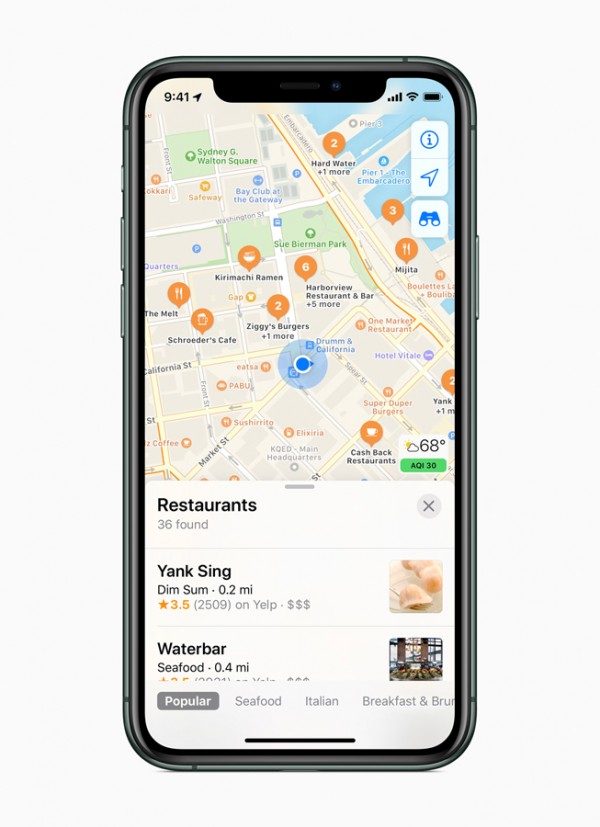 Notably, Waze has been around since 2013 with its user-friendly navigation platform that acts as the GPS application if the vehicle lacks a built-in GPS device or a smart infotainment system. However, for users to fully experience the application, it is either applying for the beta version of the 14.5 or waiting for its wide public release.

What is most impressive with the application is the full integration of Siri, Apple's AI voice assistant, to the application, as it natively runs on the iOS and Apple platforms. The new feature would be under the "Report an Incident" tab of Apple Maps and presenting the three subcategories to determine the incident on the road for other users.

Apple Maps would be the Apple-exclusive Waze App for iPhone 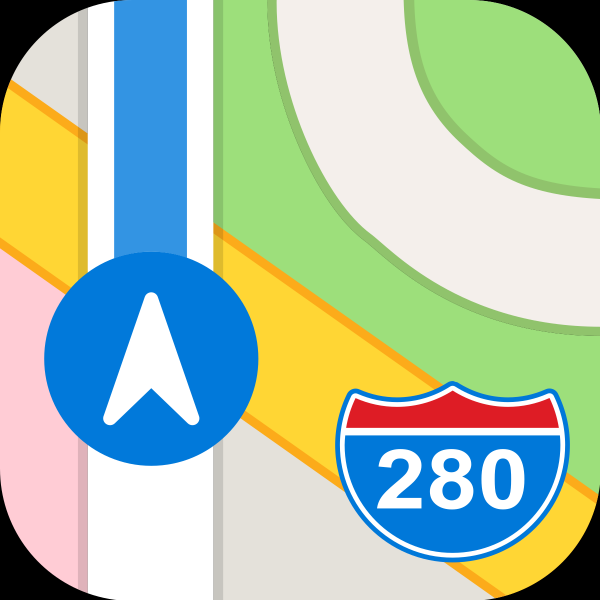 The Cupertino giant offers an array of exclusive applications to use with their iPhones, as special and unique for the Apple smartphone. Several of these include iMessage, FaceTime, iTunes, Apple Music, etc. Having the iPhone means that people can join Apple's exclusive "club" that connects its users with the iOS system.

The Apple Maps' upgrade also makes it a unique application within iOS 14.5, unlike its previous version of a less powerful maps app. Now, users can connect to different users while driving, and advise each other on what roads or highways to avoid, particularly with incidents such as traffic jams, accidents, etc.

To use this function, users would need to Swipe up on the Apple Maps application to toggle the "Report an Incident" feature of the new app.