WallStreetBets Redditors Wanted for a $200K Job in a Hedge Fund Company: How to Apply

Redditors that are active in r/WallStreetBets can now apply for a job in a New York-based hedge fund company that has a massive $200,000 starting salary, with several requirements that need to be met. The rising of stocks in GameStop's recent investing and trading at the start of January surely caught a lot of interested parties, even companies. 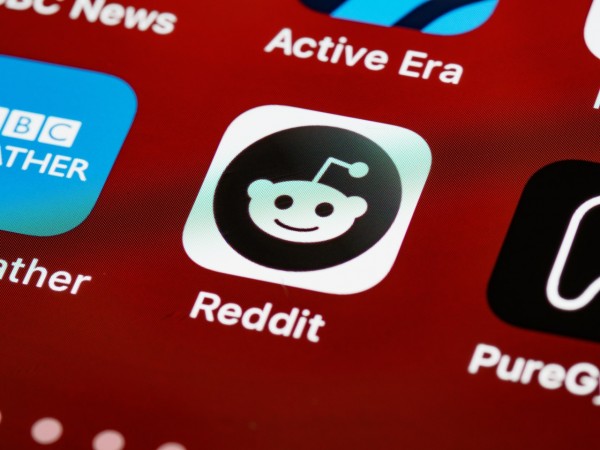 The popular social networking website, Reddit, has brought a lot for the public, from exclusive forums that discuss various fan theories and developer insights, to other trivia that are useful for every user and enthusiast. Now, it has largely contributed to the rise of stocks among various companies including GameStop ($GME) and AMC Entertainment ($AMC).

Apart from that, it now brings new opportunities and careers for Redditors who were in the subreddit for fun or recreational purposes, particularly for those who directly participated in the trading and mobilization of the funds. The company needs the brilliant minds of Redditors to manage the social networking division and focus on Reddit. 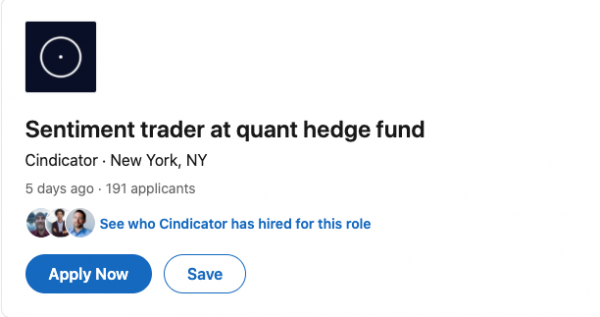 As originally seen in a LinkedIn Job post, Cindicator Capital is now inviting Redditors from the r/WallStreetBets to join their company and be the "tech-savvy" trader who would manage their Reddit account. Here, the chosen candidate would continue what they initially did on Reddit and manage a massive amount of money and follow the "breadcrumbs."

The job offer in LinkedIn is called "Sentiment Trader at Quant Hedge Fund," where the Redditor would be posted on social media websites like Reddit, Discord, and Twitter for any buzz about the latest trend. Moreover, the candidate and future employee would be handling millions of dollars to trade for the company, which is similar to what they did on the subreddit. 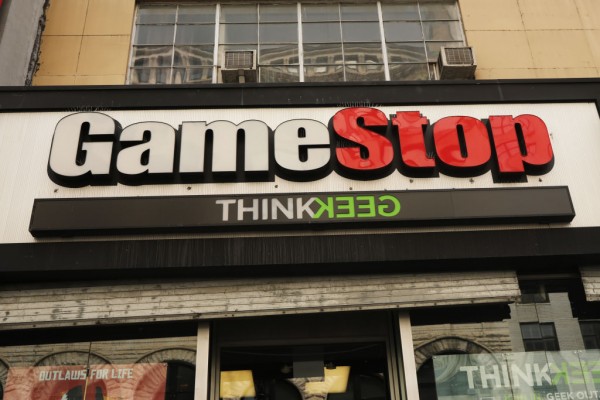 (Photo : Spencer Platt / Getty)
The Reddit group rallied behind GameStop to help with its stocks.

Additionally, the job is only open for Redditors from the r/WallStreetBets subreddit and would need to have experience in the platform and stock trading to qualify. Moreover, according to Gizmodo, the company wants someone who is updated on memes, to alternatively get "Meme Stocks" from the social networking platforms.

The primary requirement of the job is to be a member of the subreddit, r/WallStreetBets for at least a year, has "Karma" points (Reddit ranking system), and three or more years of active trading experience in the industry. Additionally, the employee should have a "sense of humor" and "refined taste for memes."

Cindicator Capital offers $200,000 of starting salary for the candidate who will receive the job, along with performance bonuses, benefits (health, etc.), and a "Burning Man" camp spot. The job position is already high in the company as it sees an associate-level of ranking, meaning that the candidate would be a valued asset of the company.

Related Article: GameStop Stock Projected to Hit $15B Soon All Thanks to Elon Musk's 'Gamestonk' Tweet!