Elon Musk has been one of the top guests of Clubhouse app's "Good Time" webcast, having overflowing rooms and record-breaking listeners on the social network, alongside bringing Robinhood Market's CEO. Musk has invited the CEO to hear about the side of the company's story, particularly in the recent controversies that surrounded GameStop, and other stocks. 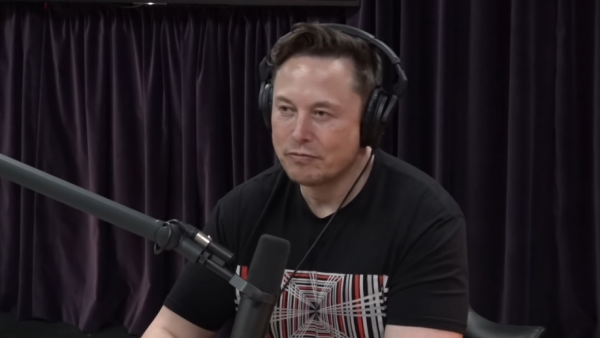 The world's richest man and multi-tech company CEO, Elon Musk, has brought the controversial person of the hour, more controversial than him, as a guest in the recently concluded episode of "Good Time" in Clubhouse. The talk show has been talking about Elon Musk's recent ventures and success financially, achieving the top seat for valuation in the world.

One thing led to another, and the group has landed on the topic of the recent stock market fiasco that raised GameStop and AMC Theater's shares and value on Wall Street, along with the prominence of Robinhood Market. However, the popularity of Robinhood was short-lived as it restricted people from trading and buying in the application, with negative reviews thrown against them.

Before the Clubhouse app grilling via the voice communication and talk show, Tesla CEO Elon Musk has already shared several negative words that go against Robinhood Market and its restrictions for the trading. Musk went as far as to address them that they are "shorting" people on the platform, selling and restricting stocks that they do not own. 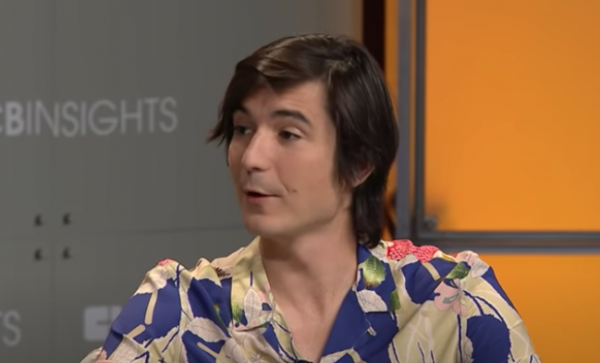 According to Yahoo Finance's Julia La Roche and Adam Shapiro, Elon Musk brought Robinhood Market's CEO to the Clubhouse's invitation-only platform for an interview, but immediately grills Vlad Tenev. The CEO, also the co-founder of Robinhood, was asked whether the platform was engaged in "Shady" dealings with the word repeating over and over again.

The CEO has been patiently explaining Robinhood's side, and the "grilling" has gone on for more than 14 minutes, where Vlad Tenev has to explain their stand and that most of the controversies are conspiracy theories. Moreover, Musk has presented several sides of the story, in which the Robinhood CEO cleared and clarified to the audience. 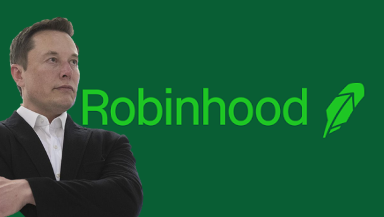 According to CNBC, on the other hand, Robinhood Market CEO Vlad Tenev has tried his best to present the company's side and clarify things on their end, as several controversies and issues have been circulating online.

The recent massive climb of GameStop's stocks to about 1,500 percent was restricted and heavily shorted stocks were forced to face massive losses on hedge funds of the company. The reason for this, as Tenev said, is to protect the firm, its investors, and customers who participate in stock trading.

Tenev also said that the company did not have any choice, as they were pushed to the edge, especially after the 3 A.M. call that required a $3 billion deposit for the National Securities Clearing Corp.

Related Article: Elon Musk on Clubhouse: How to Catch the CEO on Audio-Only App!