Google users are currently complaining about a new bug that tells them to update their apps with security features that don't exist. What does this mean? 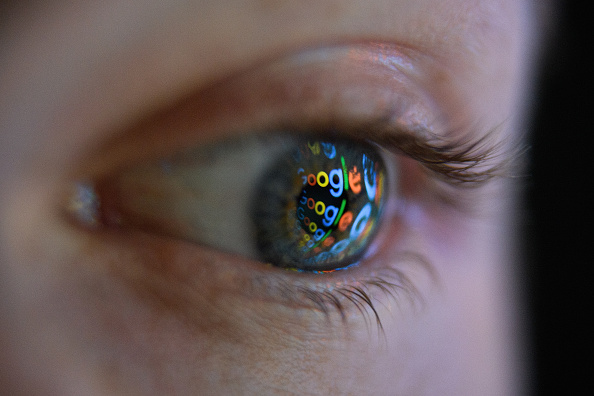 (Photo : Photo by Leon Neal/Getty Images)
LONDON, ENGLAND - AUGUST 09: In this photo illustration, an image of the Google logo is reflected on the eye of a young man on August 09, 2017 in London, England. Founded in 1995 by Sergey Brin and Larry Page, Google now makes hundreds of products used by billions of people across the globe, from YouTube and Android to Smartbox and Google Search.

The previous change of rules was specifically conducted so that developers of new applications and current apps will disclose their user data tracking activities.

However, it was previously rumored that Google is exempted from the Apple App Store update since the tech giant manufacturer still hasn't released a report that would reveal its user data tracking habits.

What does Google's new bug show?

According to The Verge's latest report, Google hasn't updated any of its iOS apps for the past few weeks. Speculations claim that Google is avoiding potential criticism from what might be revealed from Apple's new mandatory App Store privacy labels. 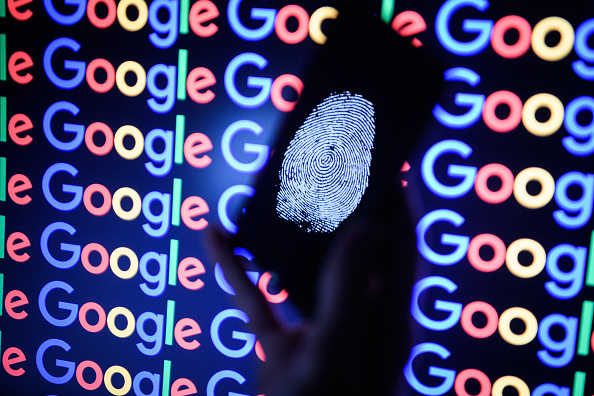 (Photo : Photo by Leon Neal/Getty Images)
LONDON, ENGLAND - AUGUST 09: In this photo illustration, A thumbprint is displayed on a mobile phone while the Google logo is displayed on a computer monitor on August 09, 2017 in London, England. Founded in 1995 by Sergey Brin and Larry Page, Google now makes hundreds of products used by billions of people across the globe, from YouTube and Android to Smartbox and Google Search.

Also Read: 'The Great Suspender is Blocked off Google Chrome Because of Malware Problems-Here Are The Alternatives!

However, there is no proof to support the idea that the new bug is intentional. Google users started complaining about the new bug last Feb. 10, explaining that they are receiving a message that prompts them to update their apps with security features that are not yet released or don't completely exist.

"You should update this app," reads the message, as stated in CNET's latest report.

"The version you're using doesn't include the latest security features to keep you protected. Only continue if you understand the risks," the message added.

However, a Google spokeswoman confirmed that it is just a bug and that the company didn't release the message intentionally.

Apple released its new App Store update last December 2020. The iPhone manufacturer's innovation was specifically released for developers so that they will allow the public to see their user tracking habits.

If the developers successfully disclosed their app's tracking records, they will receive Apple's new nutrition labels, which will tell the people about the app's tracking activities. Users will know what data will an app track if they download it. This includes financial information, contacts, and browsing history.

However, some of the tech giant companies are not happy about Apple's decision.
"Apple may say that they're doing this to help people, but the moves clearly track their competitive interests," said Facebook's CEO Mark Zuckerberg.

For more news updates about Google and its upcoming applications, always keep your tabs open here at TechTimes.