"Little Nightmares 2" is finally here, and fans of the first game are flocking together to discuss one of the most unforgettable parts of the game: the ending and its massive twist. 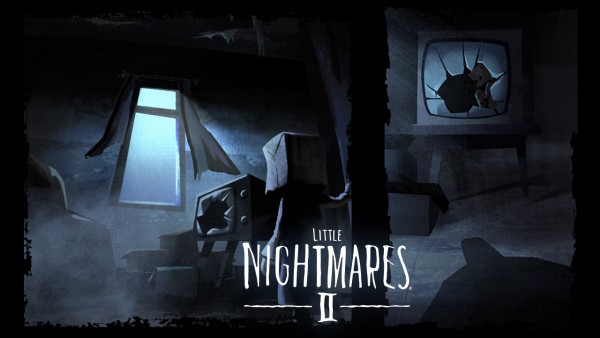 For those who are sleeping on the indie gem, "Little Nightmares 2" follows a new character named Mono, a masked kid, who players control throughout a nightmarish place known as the Pale City, together with Six, the protagonist of the first game but an NPC in "Little Nightmares 2," to reach the Signal Tower, which is causing the world to distort with its humming transmission.

But the ending is perhaps the most mind-blowing and haunting part of the game, but it also has a secret ending that got the fans questioning everything.

DISCLAIMER: The following guide includes MAJOR SPOILERS! Please read at your own risk.

The normal "Little Nightmares 2" ending shows Mono resigning to his fate, surrounded by the mass of flesh, and ultimately becomes older as the Thin Man, who was the adversary all the time.

The ending had everyone talking about, asking why Six decided to betray Mono, but according to RepublicWorld, Six might have dropped Mono because she saw his resemblance to the Thin Man, now that he didn't have his mask on.

But the same betrayal has also turned Mono into the Thin Man, himself.

The normal ending might be shocking, but the "Little Nightmares 2" secret ending appears to be even more shocking and apparently has some big implications for the first game.

The secret ending is short, but it shows that Six has managed to escape from a TV set, meaning she has safely escaped Pale City, but as she emerges, a glitched version of Six shows up, and as they stare at each other, the camera pans slightly to a picture of The Maw, then Glitched Six disappears.

So, how does this ending affect everything?

And since "Little Nightmares 2" does show how Six acquire her signature raincoat, the theory might be true, although it hasn't been confirmed yet. 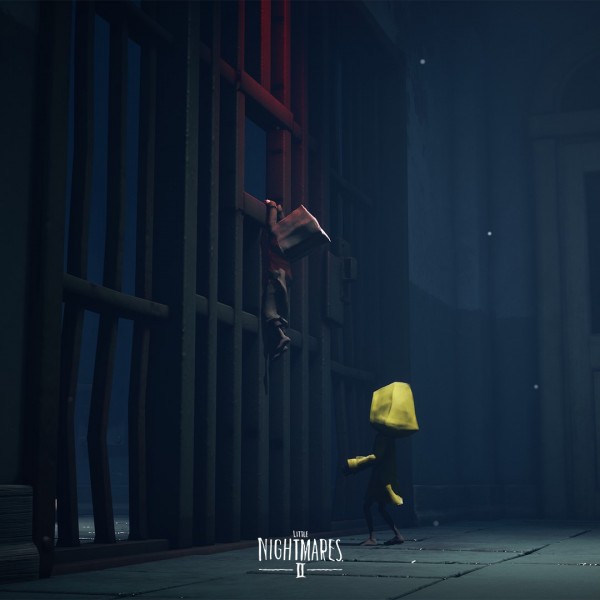 If you want to unlock the secret ending yourself, there's one but challenging requirement: collect all 18 Glitched Children, which are scattered throughout the game as secret collectibles, but they can be hard to find.

Glitched Children are static-y children that you can interact with.

Quitting to "Little Nightmares 2's" Main Menu will show a Chapter Select option, where it also tells you how many Glitched Children you have found in each level.

If you are having problems, here are the locations of all Glitched Children to unlock the secret ending:

The first Glitched Child is near the broken bridge on the right, under a tunnel. From there drop down and turn left to find a secret hole for the next one. Then, from the Hunter's House, go to the outhouse to find one. Finally, the last one for this place is located near the TV at the beach.

After the first puzzle, go down with Six to find the Child near the doorway. In the back corner of the Schoolyard, the next Child is located near a cycle. You should find another one inside the Teacher's classroom, on the third locker to the left.

Once you escape the Teacher, go up to the second floor and turn left where the remains will be close to the bottles. After reaching the kitchen, go to the vent to find the next remains. The last remains will be lying next to the paper boat after leaving school.

When you reach the hospital, get the flashlight and go to the large room, where the Child is located near the toy. The next one is somewhere in the hallway. Once you are in the Patient Area, pass through the hallway to the entrance and go through the small hole for the next remains. Then in the shower room, head back and create a vent by moving the crate. Go inside to find the Child near the tub.

In Pale City, the first Child is in the maintenance room during the elevator puzzle. Then, take the crate out to make a vent, then crawl inside to find the hidden room with the remains. The last one can be found in the lattice awning.