Google is rolling out some previously Pixel-exclusive photo perks to Google One subscribers. Folks that cough up the dough for that extra account storage will also enjoy the ability to add Portrait Blur and Color Pop to existing photos lacking depth data (like scans or photos from older devices) and even modify lighting courtesy of Portrait Light. On top of that, we can all look forward to a new video editor in Google Photos that offers more than 30 controls, including the ability to trim, stabilize, apply filters, brighten, rotate, crop, and straighten the frame. 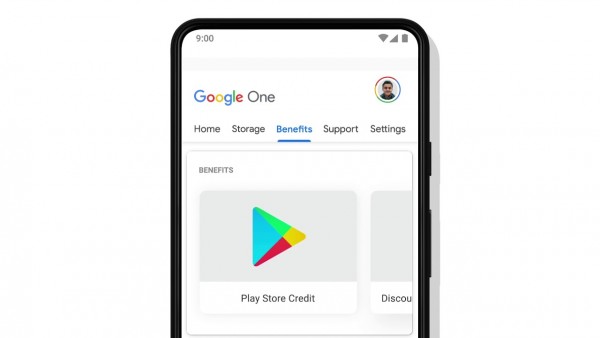 As reported by Android Police, Google has started to roll out some Pixel-exclusive features such as photo editing tools even to non-Pixel users. The company gives this access to Google One Subscribers. Members will have the ability to increase their storage and to beautify their photos with portrait blue and color pop.

Features for Photo and Video Editing by Google Photos

The photo editing features will add contrast and quality to photos that lack such as depth. For instance, photo scans that can sometimes blur up or old photos can be restored with features like the Portrait Light feature that has been available in Pixel 4A 5G since as well as in Pixel 5 last year.

Another great feature is the Portrait Blur, which is similar to that if iOS' signature camera focus. It can add depth to the photo by giving more focus on the subject and adding a blur effect to the background scene.

These features are available for Google One Members now and was also rolled out on Google Photo users. Since November last year, Google has been testing out on proving more powered depth data features for their users in order to add capabilities to numerous devices such as the Portrait Blur and the Portrait Light.

According to News 18, a video editing feature has also been brought to Google One. It has been on the Google Photos feature for iOS for the longest time and is now making its way to Android devices. It features thirty controls that you can use for video editing including brightness, color adjustments, saturation, shadows, warmth, and more.

In addition to photo features, Google is also offering a bunch of machine-learning powered suggestion tools that users can use for an easier and more convenient workflow. This will be made available for Google One members that are powered by the RAM and Android version. This will include the 3GB+ and Android 8.0 and later.

Google also gives users a complimentary VPN, a credit-based discount for purchases, as well as free trials for Stadia Pro and for Nest Minis. Users can become members of Google One by Subscribing to the program. Prices could range from $2 for a 100GB storage and $10 a month for a 2TB storage. There can be higher storage options available with yearly plans. The new video editing feature is still coming in weeks but the Pixel-exclusive perks will be available in a few days.