Samsung is speculated to be planning on releasing a new smartphone in the coming months, and it would be its business flagship smartphone, the Galaxy Note 21 FE called the "Fan Edition." This Note would be the first release (if it pushes through) of the Note 21 series, which have no confirmation or reveal from Samsung for this year. 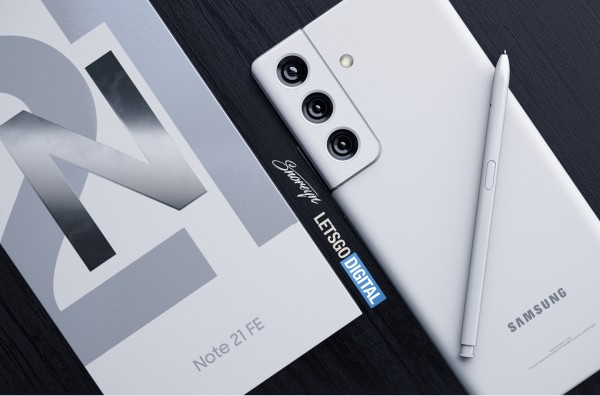 Rumors and speculations of the Samsung Galaxy Note 21 FE Fan Edition is the first of the smartphone line, as there is a limited buzz from the Note series of the South Korean tech giant. The Galaxy Note's popularity is not as massive as it was back then, especially after the incident of the exploding batteries of the Note 7 and put the Galaxy S in the front lines. 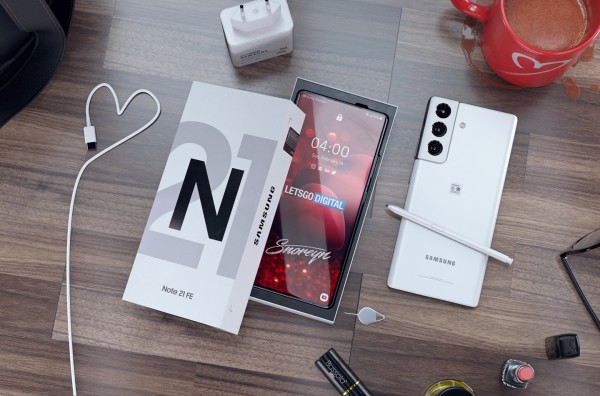 According to Forbes, there is massive speculation that 2021 would also feature an upgrade to the Note 20, in the form of the Galaxy Note 21 FE Fan Edition. The smartphone did not join the early January release of the Galaxy S21 and trails almost two months after the release of the Samsung Galaxy S series flagship.

Moreover, the Galaxy Note 21 FE Fan Edition, as the name says so itself would only feature the "FE" name, which is not the top-of-the-line variant for all of Samsung's previously released smartphones. Notably, the FE is the smallest, with the least specification from the technology from Samsung. The "FE" is the budget-friendly version of the flagship smartphone that offers the S Series with fewer specs and price.

The report also mentioned that the Samsung Galaxy Note 21 FE Fan Edition is a crossover of the S21 and the Note series, which would incorporate a dedicated slot for the S Pen, unlike the January-released smartphone. Moreover, as it is a crossover, it would feature the technology as seen on the Galaxy S21 Ultra and begin from there.

According to Dutch's Let's Go Digital's report, Samsung is speculated to be bidding farewell from the Samsung Galaxy Note series, and it would be with at least a special edition version of the smartphone. This is where the Galaxy Note 21 FE Fan Edition comes in and is said to be a fitting farewell for the Note.

As Samsung poses silence over its Note series' releases unlike its teases early on, this year would indeed be a year that the Note would phase out of development.

While there are not much of the smartphone's leak for its release, the speculators have revealed that it would be based on the Samsung Galaxy S21 Ultra for size, dimensions, and components. The Exynos Chip and the 108MP camera are also coming, along with a dedicated slot for the S Pen.

*Note: All the information above is purely based on speculations and leaks, as there are no official announcements from Samsung.