Samsung 870 EVO SSD Sata is currently one of the high-end computer processors that were released last January. Samsung's new desktop processor was launched on Jan. 20. 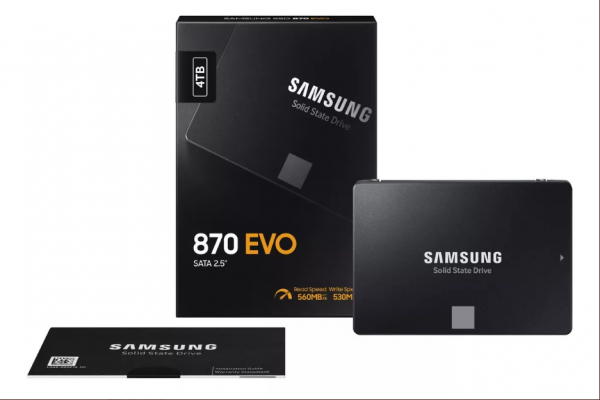 -128L TLC With an Updated Controller

To help you have an idea of how powerful this new Samsung product is, here are all its specific key features you need to know; 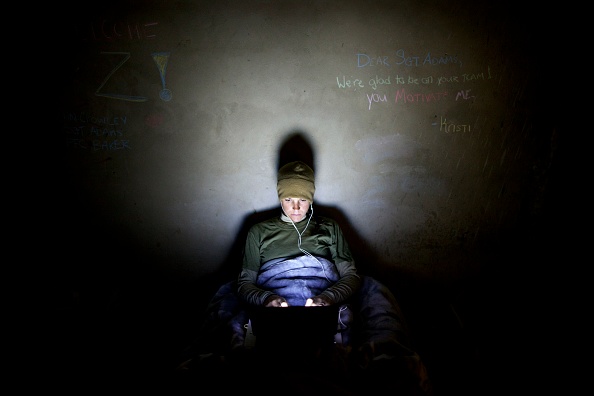 According to The Verge's previous report, Samsung 870 EVO SSD is so fast that it can reach the maximum possible speed for sequential read and write on a SATA drive. On the other hand, the 870 EVO SSD also has the upper hand when it comes to random read speeds since Samsung confirmed that it has 38% better random read speeds compared to Samsung 860 EVO SSD. The latest version also has a 30% improvement in sustained performance. Another great aspect of the new SSD card is that users will have a five-year warranty, allowing them to check if the product actually reaches all the claimed specs of Samsung.

There are also some rumors claiming that Samsung 860 EVO SSD still has better performance in reading and writing speeds. However, these are all just speculations. 860 EVO SSD has a lower price compared to the latest version. This means that it has more compromises compared to Samsung 870 EVO SSD SATA.