The state of the universe during its early days is still a big question even for astronomers, but with the help of technology, experts are able to create simulations based on what they know and help answer the mysteries of the universe one by one, such as the case of scientists from Japan who used a supercomputer to help turn back the cosmic clock. 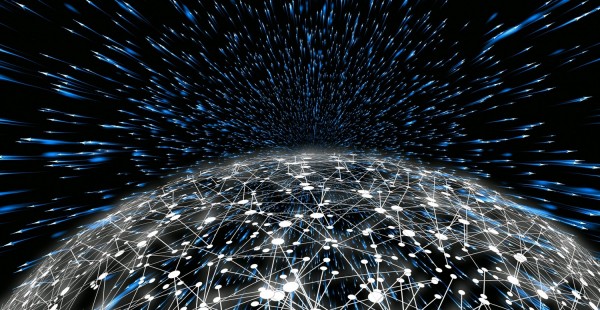 Using a Supercomputer to Test a Method

In a report by Phys.org, astronomers used the ATERU II supercomputer at the National Astronomical Observatory of Japan (NAOJ) to create 4,000 simulations of the universe and with it, the scientists were able to test a reconstruction method.

The team of researchers are headed by NAOJ and Institute of Statistical Mathematics assistant professor Masato Shirasaki.

Together, the group of scientists are trying to solve one of the biggest mysteries of modern astronomy.

Biggest and Most Important Mystery of Modern Astronomy

Based on what we know now, the sudden inflation should have created primordial density fluctuations that should have affected galaxy development distribution.

However, mapping galaxy distribution rules out models for inflation that does not match the data from what astronomers have observed, but besides inflation, there are also other processes that could impact the distribution of galaxy developments, making it difficult to derive data from inflation that are derived directly from observations of the large-scale structure of our universe.

To help solve the mystery, Shirasaki and the other researchers used ATERU II to create 4,000 simulations of the universe and had them evolve through gravitation driven growth.

They then used the method to see how well it could reconstruct the early state of the simulations.

With that, they were able to find that their method is able to improve the constraints or primordial density fluctuations and can also correct for the gravitational effects.

"We found that this method is very effective," Shirasaki said as per the news outlet. "Using this method, we can verify inflation theories with roughly one-tenth the amount of data. This method can shorten the required observing time in upcoming galaxy survey missions such as SuMIRe by NAOJ's Subaru Telescope."

The results of the team's research have been published in the online journal called "Physical Review D" last Jan. 4, 2021.

Learning about the history of the universe is still a challenge for our astronomers despite the advances in technology we now have but through supercomputers and machine learning, the problems and mysteries we used to have are being answered one by one.

As of now, the space industry is getting a lot of attention, thanks to interplanetary expeditions that are being planned and future missions that could slowly unravel clues that could lead to answers.

Related Article: Alleged Piece of Amelia Earhart's Plane Can Now be Tested to See If It's the Real Deal