Hyperkin is debuting the RetroN Sq cube gaming console this year after almost four years of its first announcement which was initially revealed as a prank for gamers, that would be focused on old school games. The console would play Nintendo's Game Boy cartridges and games on the cube to relive all the best titles and retro experience. 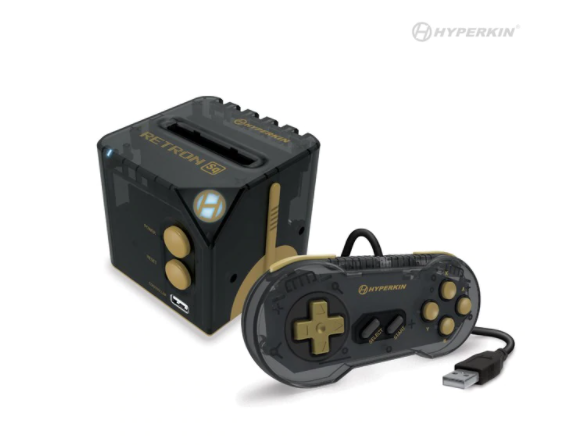 The Los Angeles-based peripheral manufacturer and distributor, Hyperkin, has recently unveiled the release date for one of their most awaited gaming console for this year. The RetroN Sq console was a remake and rename of the RetroN Jr., which promises to allow gamers to experience the games and joy of the handheld portable console from Nintendo.

The Game Boy is one of the most popular handheld gaming consoles of its time, as it was one of the firsts which introduced portability and gaming in one. Its successors include the Nintendo DS lineup, and its counterpart from Sony, the PlayStation Portable (PSP). Game Boys have evolved from the Color version to the Advanced and Advanced SP that took gaming to the next level.

Happy Valentine's Day! Let that special some1 know how much they mean to u🥰. Doesn't hurt getting'em gold. Did u know our RetroN Sq - HD console for #GameBoy®, #GameBoyColor®, and #GameBoyAdvance® - comes in 2 colors, 1 being BlackGold? Details coming soon! #HappyValentinesDay pic.twitter.com/S6KwEtxq67 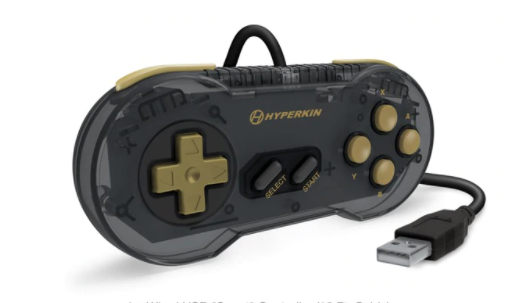 According to Hyperkin's website, the RetroN Sq gaming console was originally an April Fool's Day prank for gamers back in 2017 but has now evolved to a full-fledged gaming console from the company. Moreover, it features compatibility for old Nintendo Game Boy and Game Boy Color cartridges which feature the green and black output.

However, Game Boy Advance and Advance SP cartridges are on limited functionality as it is still on beta mode for the different format of the cartridge. The compatibility would come soon in an update for the RetroN Sq gaming console, and users would have to wait for its release.

Moreover, this would not be the ordinary Game Boy emulator as it requires an external display that can be connected via the HDMI of a television screen, upgrading Nintendo's pocket-sized display. The games from the RetroN Sq console can upscale to as large as 1280x720p resolution with a 4:3 or 16:9 aspect ratio on the big screen.

Hyperlink's RetroN Sq console features a wired USB "Scout" controller that has 10 ft. in connection for controls. The controller resembles the SNES controller that is oval and contains a D-pad and four buttons. This contrasts Game Boy's D-pad and 2-button setup with the A+B functions.

The console also comes with a memory card slot to save different game data and firmware of the console. It is also powered via a wired USB Type-C cord. 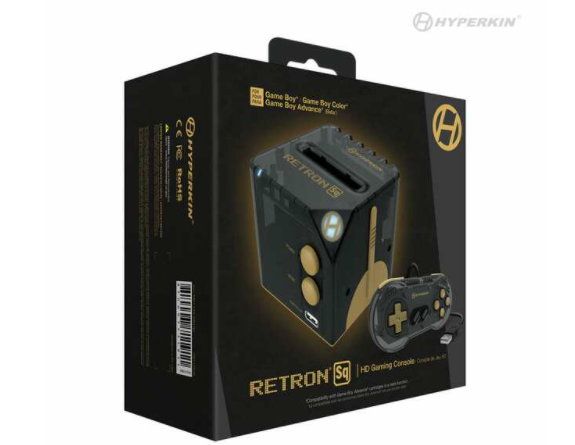 According to Hyperkin, the RetroN Sq Console would be available on Mar. 25 and is now opening its online shop for preorders of the Game Boy-reading platform. The console is priced at $74.99 and can be purchased directly from the shop, which users can opt for delivery once it goes available on Hyperkin's online stores.