Metallica rocked their hearts out but Twitch muted their music throughout their short and live performance because it feared a DMCA takedown on its end, signifying that it is not safe even for them. However, Twitch filled the stream with generic, 8-bit background music that is known for being copyright-free and is part of the game's soundtrack. 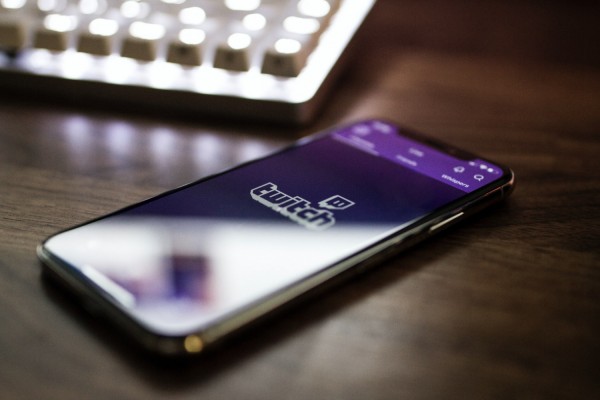 The popular game streaming website from Amazon, Twitch, has enforced a strict observation of the copyright law on its platform, particularly as a third-party host for the streams from the first day of BlizzCon 2021. The virtual event had signified that people could view the live event on their internet-connected devices, which Blizzard did not keep exclusive.

Instead, Blizzard Entertainment has tasked several streaming and social media platforms like YouTube, Twitch, Facebook, and Twitter, to carry out another stream on their respective channels. Blizzard did this despite the availability of the stream on their official website, which is also the landing page that contains everything about the BlizzConline.

According to Rod Breslau via Twitter (@Slasher), Twitch has muted Metallica's metal rock music with a lively 8-bit "folk" background music to avoid the DMCA takedown and ban of the stream. Moreover, the game streaming company would most likely see a penalty from the DMCA for streaming the music, as it is protected by copyright laws.

The Twitter user said that he has more clips of the Twitch team who are trying to transition the Metallica music to the 8-bit background music as there were changes during the live performance of the band. Twitch users have also been reportedly muting the stream on the platform because of the music swap which portrayed the band.

Twitch themselves would also mute the music before it transitions to the copyright-free 8-bit background music which was mostly used for games to be safe from the laws that would be punishing once caught. The Twitter user said that Twitch fears the DMCA takedown and played it safe on the Metallica music despite being third-party streamers.

What is the DMCA? How Would Twitch be Involved? 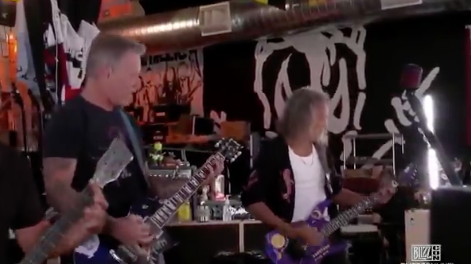 Twitch may be a third-party streamer, but it would still be involved as it purposely let BlizzConline's stream continue its copyrighted music to be played on the live event. However, the band performers are there themselves and would seem that it would be alright for Twitch to play its streams on the platform.

The streaming platform indeed played it safe to avoid any takedowns or bans from the DMCA, as they regulate the different copyright laws in the country. The Digital Millenium Copyright Act (DMCA) is notorious for its ruthless observation and regulation of the country's laws, which aims to safeguard artists and the media from piracy and the like.

Related Article: BlizzCon 2021 Schedule: Everything You Need to Know About the Free Virtual Gaming Event