CD Projekt Red's ransomware attack in early February has been an on-going issue for the company, which has now contributed to the delay of "Cyberpunk 2077's" Patch 1.2 update that its players have been anticipating. The Polish gaming company and its developers are asking for patience and extending the company some more time to wait for the game's update.

"Cyberpunk 2077" was initially released last December 2020, after almost eight years of wait for its fans and enthusiasts since it was unveiled last 2012. Since its release, "Cyberpunk" has had only one update, Patch 1.1, and its gamers cannot stress much on reporting and letting the company know what is needed to change and be improved. 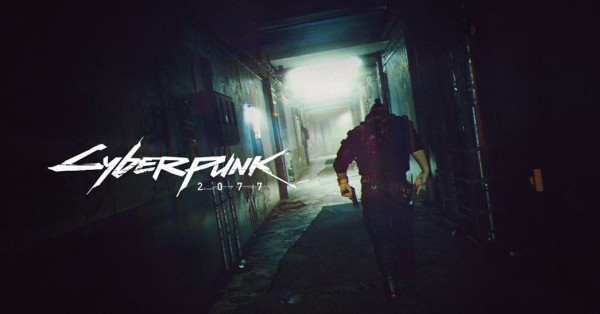 While Patch 1.2 is scheduled to follow the late January update, it failed to do so, especially with CD Projekt Red's malware attack with a system speculated to be the notorious "HelloKitty" ransomware. The company promised to be resolving this problem immediately, but it is almost the end of February, and there is still no progress based on their statement. 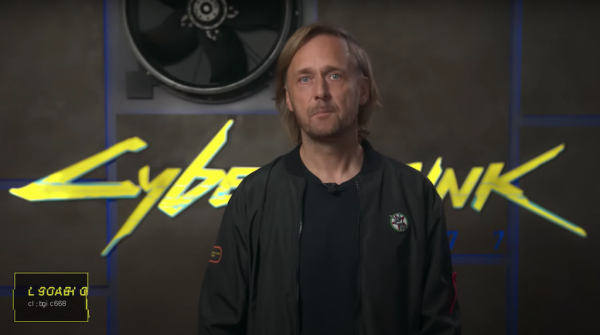 "We'll need some additional time," says "Cyberpunk 2077's" official Twitter account (@CyberpunkGame), as its developers explain directly to its gamers that the Patch 1.2 update for the popular game would still be prolonged. Moreover, the popular dystopian game where tech rules, said that its IT infrastructure is the most that have been affected in this attack.

While we dearly wanted to deliver Patch 1.2 for Cyberpunk 2077 in the timespan we detailed previously, the recent cyber attack on the studio’s IT infrastructure and extensive scope of the update mean this unfortunately will not happen — we’ll need some additional time. 1/3

Due to this, the company cannot promise or uphold a release this February, particularly with the pending update of the "Cyberpunk 2077" title. CD Projekt Red's statement via "Cyberpunk's" Twitter account has gathered massive reactions and comments from the game's players, and most of them are negative and expresses frustration from the wait. Moreover, the company said that it is still aiming to have the game's update released in the coming weeks, as the game studio aims to address and fix the infrastructure issues within the company. "Cyberpunk," said that the company had a hard time in issuing the update because of its extensive fixes and massive files, which would be impossible to patch with its system problems.

On the other hand, CD Projekt Red has stated that Patch 1.2 for the game would soon come out in March, particularly a target release date sometime on its third or fourth (last) week. The company has revealed that Patch 1.2 would bring a lot of changes to the game, saying that significant changes would come soon.

It’s not the news we enjoy sharing, but we want to make sure we launch this update properly. Stay tuned for more information as the time draws closer. Thank you for your continued patience and support. 3/3

This reason was why "Cyberpunk 2077's" latest update still cannot see its release date, particularly with the current state the Polish game maker's studio is in. Moreover, the latest patch would focus on improvements on the game's system, interface, bugs, and other fixes which the developers found, and it is expected to be massive.