It is a sad day for "Destiny 2" fans as its next "The Witch Queen" expansion for this year was ultimately moved and delayed until 2022, and it would almost be an entire year for the new content for the game. However, apart from the disheartening news, Bungie executives and its game director have confirmed that instead of "Lightfall's" conclusion, there would be the fourth one. 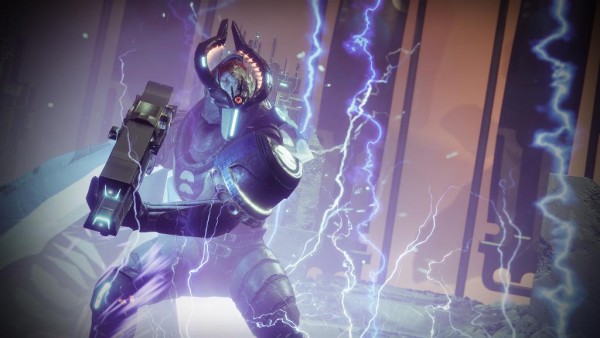 The popular first-person action-adventure online game, "Destiny 2," maybe sticking with the Beyond Light expansion for this year, but it has plenty of offers and for its future releases on the gaming franchise. The game is one of the top-grossing and played online games during the pandemic, and has been a crowd favorite since its initial release.

Despite the massive popularity and success of the "Destiny" franchise from Bungie, Inc., the company is nowhere near releasing its third sequel to the game and would stick to expansion packs and content. The game would continuously update the Beyond Light expansion, as it waits for the latest one that is supposed to come out in 2022.

Destiny 2021 Update: The Road to The Witch Queen 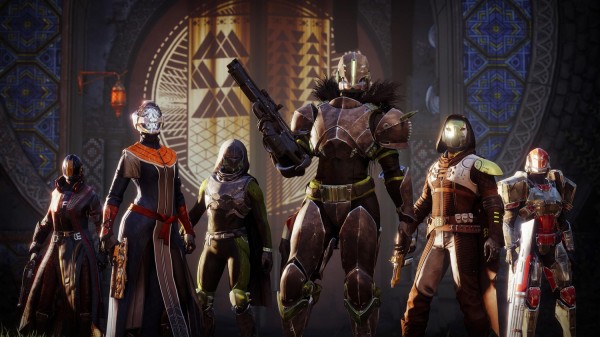 The news has broken and it confirms that there would not be any expansions for this year, as Bungie, Inc.'s report says that its developers and designers need more time to finalize the content of the supposed release. "Destiny 2" The Witch Queen should have been the spotlight of 2021, and a defining new chapter in the franchise since last November.

While the reason for the game's expansion pack delay was not revealed by its developers, the only thing they mentioned or highlighted with its post is the pushback to 2022 because of new content that is brewing. "Destiny 2" has been available for gamers since 2017, and it featured its first expansion of Beyond Light last year, meaning that it is still young for gamers.

Despite this, the company has initially announced an expansion for 2021, and that is the Witch Queen, but ultimately retracting it and saying that the following year would be the actual release date of the game. This guarantees that further expansions and new content for the game would also see delays, along with pushbacks from its developers.

'Destiny 2' The Witch Queen, Lightfall, and an Untitled Expansion

Despite the delay, the announcement from its Assistant Game Director and the "Destiny" developers team brings something new and exciting for the franchise, as it announces an untitled new expansion after Lightfall.

Instead of a trilogy of expansion, "Destiny 2" would have four, as another chapter after the supposedly last surfaces in the announcement. 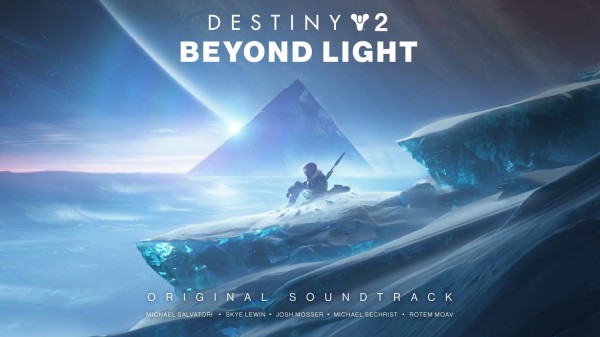 Bungie is excited to share that Lightfall would not be the end for the "Destiny 2" franchise, and would bring more story and gameplay to its players as the years come. While The Witch Queen expansion would be a "definitive" expansion for the company, subsequent ones like the Lightfall and untitled fourth chapter would complete the "Destiny" saga.

Related Article: 'Destiny 2' Debuts The Deadman's Tale Exotic Scout Rifle Catalyst-Here's How to Get It!