After Apple leaker Jon Prosser's recent leak regarding a possible upcoming battery pack capable of charging two devices back-to-back at once like the iPhone 12 and the AirPods, Jon Prosser makes another bold claim noting the USB-C is not happening! 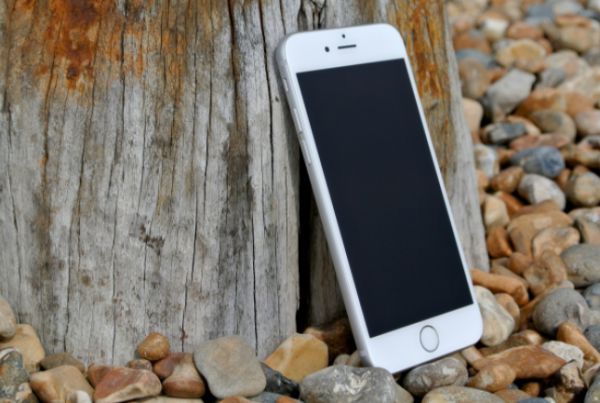 On Twitter, Jon Prosser made a bold statement noting to Twitter to bookmark the particular Tweet. He said that if the iPhone would ever ship out with the USB-C, he will then shave his eyebrows as well as his head! This huge claim came just shortly after his recent leak noting an upcoming battery pack capable of back-to-back charging.

If the iPhone ever, and I mean EVER ships with USB-C, I will shave off my eyebrows.

I’LL SHAVE MY EYEBROWS AND MY HEAD 🧑🏻‍🦲

An article by MacRumors talked more about the other Jon Prosser leak noting that he actually doesn't have a spot on record with accurate leaks and that although there are a lot that come up true, there are still a number of leaks that don't. Jon Prosser's previous leak on the battery pack was followed by his current leak regarding the USB-C.

What would happen with upcoming iPhone packages?

If Jon Prosser's leak was indeed the truth, this would actually be something quite considered a turn-off when it comes to Apple products. This would mean that basically, Apple is now reducing the amount of inclusions buyers get when they purchase the new iPhone and still require them to purchase other things along with the iPhone.

Usually, when someone buys an Android smartphone, they are usually given the whole package from phone to charger and sometimes even a few freebies. While the iPhone 12 without a free charger is somewhat understandable since it is capable of using the wireless charging technology, the USB-C is a totally different story.

While it could be quite understandable as to why the charger isn't included, there's not much way to defend the idea or thought of a USB-C not being included. Basically, if this were true, it would seem like for those who want to buy the upcoming iPhones, they would need to buy every individual piece by themselves.

In the past, buying a phone would usually give the user the whole package and could even include earphones. With Apple taking out less and less inclusions with the iPhone and even charging higher and higher prices for their iPhones, it might be hard to imagine those people concerned about their budget to buy an iPhone.

An article by ZDnet noted that Apple's revenue for nine months back in 2020 was a whopping $111 billion. Despite the soaring prices of the iPhone, there's no doubt that people are still buying them despite the steep prices.

While a lot of companies have closed down due to the pandemic, Apple has remained profitable along with a few other tech companies. Aside front he iPhone, Apple made a recent big move which was to shift from Intel towards their new Apple M1 chip.