Hitachi Zosen has debuted one of the world's first Solid-State Battery model that promises a massive range and ability to perform well on grueling temperatures that extends from -40 to 100 degrees Celsius (-40º to 212ºF). This is one of the most massive achievements in battery technology, as it moves away from the traditional use of liquid components with Lithium and Ion. 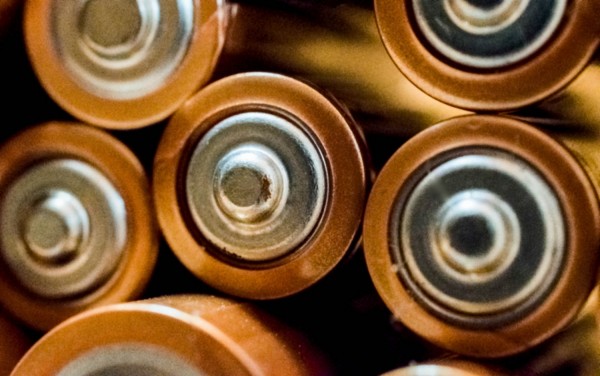 Solid-state batteries are nothing like Solid-state drives (SSD) which were popularized by the recent technologies that are used to improve computer performance as it is one of the fastest there is. However, there is one factor that both share, and that is its internal components are built with robust materials that would limit the need for moving parts inside.

Initially, solid-state batteries are a myth and are all intended for electric vehicles to extend the range and minimize the risk of catching on fire or combustion, as its components could not trigger that despite the heat. Moreover, the new power cell, being solid inside, would hold power longer than the current Li-On cells which use liquid to generate electricity. 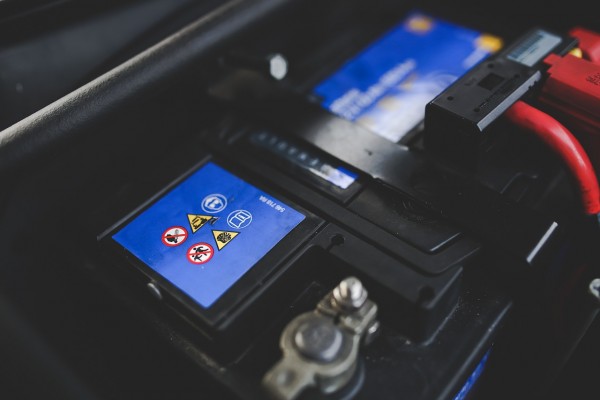 According to Nikkei Asia, a Japanese company called "Hitachi Zosen" has debuted the world's highest capacity solid-state battery that could power satellites and heavy-industry vehicles for long use and applications. Moreover, the company is already aiming for the stars as it plans to pitch the technology to space companies.

Hitachi Zosen's batteries present a lower risk for fire, and it would be safer compared to the currently produced Li-On batteries which are used for most occasions and applications like the electric vehicle power cells. Additionally, the company has unveiled its product in Tokyo, Japan, and already has several interested parties for its development and application.

The company has already secured an agreement with the Japanese Aerospace Exploration Agency (JAXA) to test the new batteries in space to test its capabilities and functions in the low-temp conditions above. Moreover, the Hitachi Zosen solid-state battery already outputs 1,000 mAh on its readings and it is the highest-rated there is in the SSB industry.

While the company's goals are massive and already out-of-this-world, this also suggests the possibility of the solid-state batteries to soon be used for spacecraft and human-boarded ships as it powers around space. Either the spacecraft could alternate from jet fuel or battery power as it makes its journey towards the different regions to be explored in the cosmic skies.

Indeed, the world's technology is not yet ready to be used for a fully-electric spacecraft as it would lack the power and propulsion to lift the megaton spacecraft to the skies and out of the atmosphere. However, its use in space may be enough to give the vehicle a push to wherever it is going, like say for the International Space Station.