'Valheim' Cheats Spawn Items and Points: How to Create One and Codes to Use

"Valheim" is one of the top games of 2021, as it features an open-world survival game for players to enjoy and go around the fictional Viking world that has massive things to offer and explore. Among those, the developers have created a way to run various commands, also known as Cheat Codes, on the game and it requires a Spawn Point to proceed. 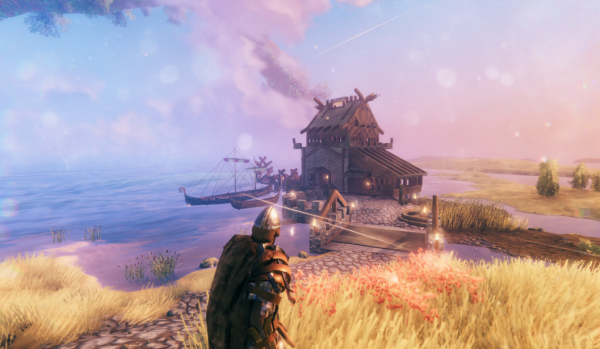 Spawn Points are integral factors in the game, and this would mean that players can log off and return to that specific moment in "Valheim" which saves progress and leaves all the crafted materials and loot. Without spawn points, users would struggle to re-craft and re-gather all of their material and supplies to build their base and inventory.

There are various modes in "Valheim" and it includes the Player vs. Environment (PvE) and Player vs. Player (PvP) which log users in different servers so as not to complicate a game mode or setup. Most game codes or commands are for the PvE mode, but certain ciphers can be used for the PvP that would affect your co-players. 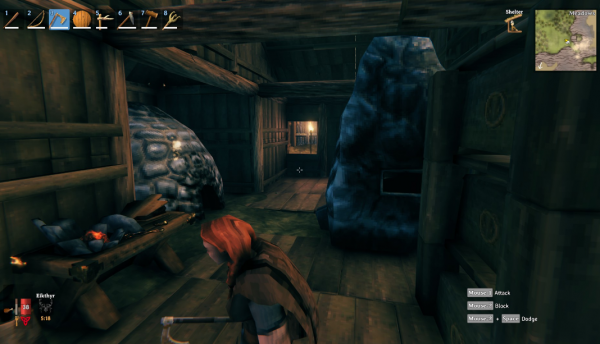 Logging in or logging off would put players in their last spawn point and saved data, meaning that a player would sleep then wake up, signifying the moment in the game that shows a transition of saves. Creating one would be a lengthy process, especially as the game could lead users to various activities that skip the process.

According to Game Rant, the Spawn Point is a cabin or base that has a bed, windows, and a campfire that users would cozy in during the afternoon or night before dozing off and creating the saved data. For this to work, users would need to ensure that no enemies are around, and "Valheim" would determine that.

'Valheim:' How to Make a Spawn Point

After creating a spawn point, PvE is the best mode to use cheats and codes for better items easy inventory, and could be inputted after pressing F5 and typing "imacheater."

When it comes to getting spawn items, Games Radar has the list for you. To use it: type [item] [quantity] [level] and make any item in the game appear in front of you.

Check out few examples of spawn items to get:

Related Article: 'Valheim' Sea Serpents: How to Defeat and Control Them via the Abyssal Harpoon and Get Scales! [Guide]