Apple Latest Security Update Patch Has No New Features; Is There Apple Cyberattack?

Apple has recently released a new security patch update for all of its devices including the iPhone, iPad, Mac, and Apple Watch, with the company advising to immediately download and install the version. It seems that the company wants the update to happen immediately, and is serious about the new update that has no new features. 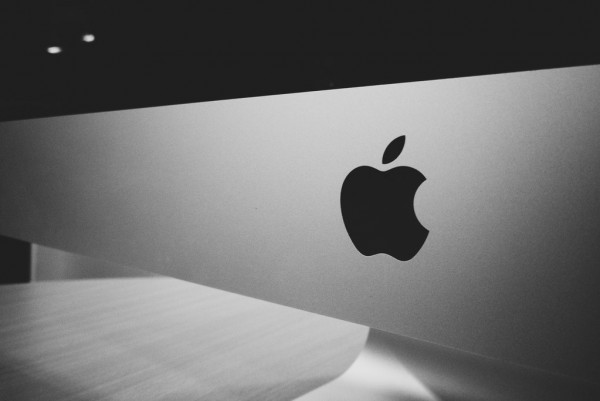 A spontaneous patch or update like this is because of a recent hack or breach in the company's systems, and it seems like Apple was recently accessed by unwanted and malicious parties. The Cupertino giant is not disclosing anything about an attack, as per usual, but wants people to immediately update to the patch.

These "important" security patches are advised by the company to be downloaded and installed immediately, and they recommend it to be applied to all Apple devices that a person owns. Safari is the main target of the security update, as it showed a vulnerability that can be accessed and manipulated by threat actors to steal user files and the like. 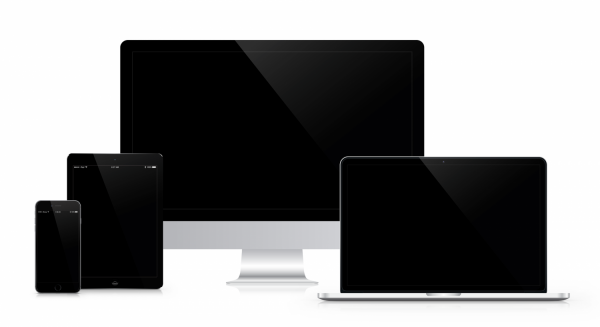 Several updates are now available via the company's systems and these were also detailed on several Apple Support Documents that were recently released by the Cupertino giant. It seems like a new direction for the company as most of its devices are changing due to the security patch but this is because of a vulnerability that needs immediate fixing.

Particularly, it would be because of Safari's WebKit bug that allows a certain vulnerability with its systems to open malicious malware and bugs that may lead to corruption or access to a computer. Here, hackers could enact a series of malware and virus that could hide within one's systems and gather all the necessary things it needs from the user.

The Mac computer range, from MacBook Pro, MacBook Air, Mac mini, iMac, iMac Pro, and others is the most vulnerable as it is the device that uses web browsers more often. Moreover, the hack is more likely to happen at a computer as it is the same interface and platform as the malware's source.

Big Sur would have a new version of macOS 11.2.3 for this security patch update, and Safari would update to Safari 14.0.3.

Lastly, the Apple Watch is also vulnerable to the attack and Apple is including it in the round of updates for the company to improve its securities with and configure its settings. The watchOS is currently at its 7th version, now upgrading to version 7.3.2.