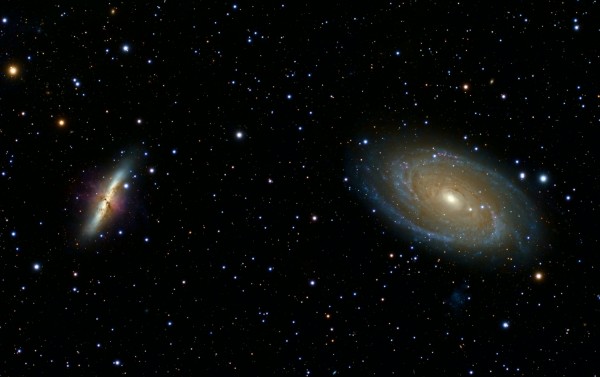 Approximately 105 years ago, Albert Einstein predicted the existence of gravitational waves. These ripples are created by the collisions or extremely violent cosmic cataclysms of planets or stars in the universe. With his knowledge and the technology available in 1916, Einstein predicted the ripples would be small and impossible to detect.

In 2016, the Laser Interferometer Gravitational-Wave Observatory (LIGO) made its first breakthrough. The team decoded a gravitational wave signal and even determined its source from space. According to their calculations, it was a product of a collision between two massive black holes, 1.3 billion light-years away.

Further analyzing the gravitational signal, the team conceptualized the event. They explained how two black holes, 30 times the size of the sun, circled each other close to the speed of light before fusing in a collision.

The energy the collision created was enormous, equivalent to approximately three solar masses - according to Einstein's equation E=mc2 - and generating the gravitational waves detected.

The image is like a pebble tossed on the pond, with these gravitational waves as the ripples. This sort of space activity is happening all the time around us!

This opened up new areas of study for astrophysics. By reading the gravitational wave background, researchers can trace the existence of different black holes, provide a glimpse for the big bang theory, and even reveal space-time structure.

According to an article written in ScienceMag on Wednesday, March 10, two institutions of space research reveal their design for new gravitational wave detectors.

Both designs create a detector with over 10 times more sensitivity to create better research potential. Researchers hope to spot black hole mergers and tracing space activities for primordial black holes that created the big bang. It should be capable of observing hundreds of kilonovae, which can unlock the nature of the ultradense matter in neutron stars. 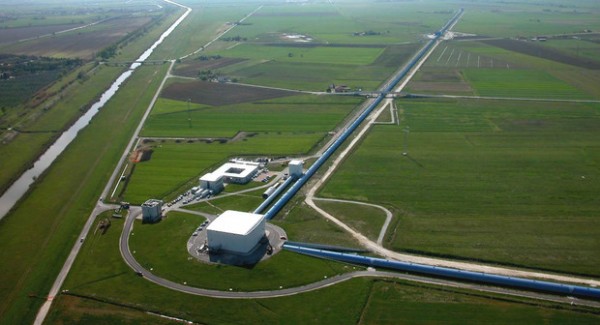 The US vision of the machine is creating a bigger design of the first interferometer. The size is about 40 kilometers long, rescaling LIGO's detector up to 10-fold. However, setting a gigantic wave catcher proves to be difficult, with the machine having to be straight and the Earth being round. US researchers hope to find a bowl-like area to accommodate their structure.

The European version is a single subterranean gravitational wave observatory called the Einstein Telescope (ET). They plan to create a structure equipped with all the evolutions of detectors lasting 50 years. The interferometers would be 10 kilometers long, designed like an equilateral triangle deep underground. ET could determine the polarization - or direction - of these gravitational waves with the interferometers pointed in three different directions. 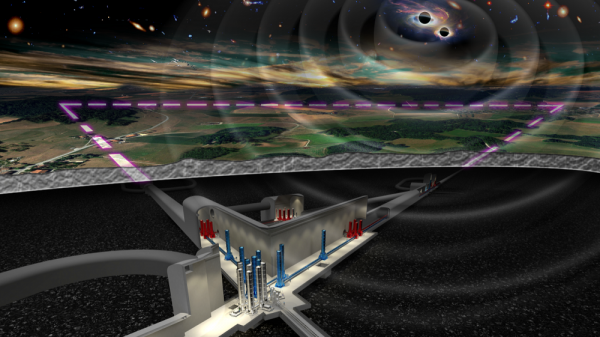 The research in gravitational waves could be phenomenal. With enough study, this industry could potentially read warning signs or 'triggers' for the next big space event that other institutions could research. This could include quantum gravity and understanding the active nature of dark matter.

Related Article:  Russia, China Set to Collaborate and Open a Lunar Space Station to Study and Explore the Moon and Deep Space