NASA's Hubble Space Telescope experienced software errors and entered into safe mode. The team assures that Hubble will be back in working condition soon.

The Hubble is one of the biggest contributors to space imaging and exploration. It is a massive observatory launched into space to take records of distant stars and galaxies. 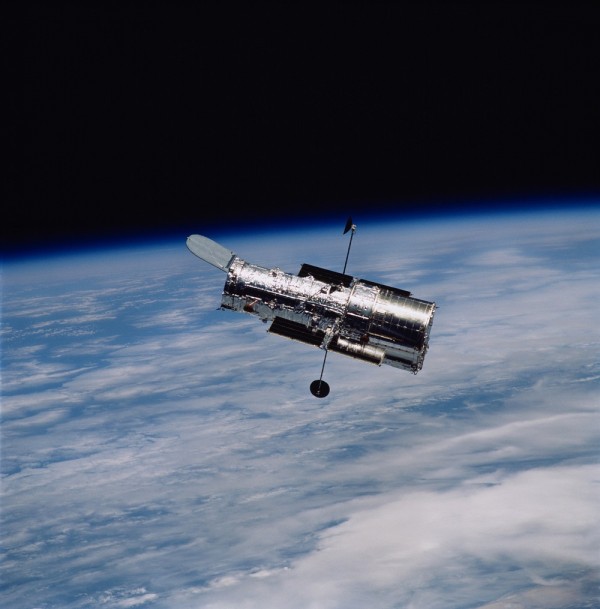 This happens when the system's programming detects anomalous conditions that could threaten the space observatory's overall condition. Although most safe modes indicate minor glitches to troubleshoot, some situations warn of more serious problems.

Handlers appear to be not worried as they are confident Hubble will recover its working systems in a matter of time, Hubble members announced via the telescope's Official NASA Twitter account last Sunday evening.

At ~4:00 a.m. EST on Sunday, the Hubble Space Telescope went into safe mode due to an onboard software error. All science systems appear normal and Hubble is safe and stable. The team is working plans to safely return it to normal science operations. pic.twitter.com/6JlSSHisLd

The team says that all systems are running normally and stable. An onboard software error triggered the safe mode that the team assures will return to functional conditions soon. They also plan to continue Hubble's science operations.

This is not the first time an anomalous condition has been detected.

Back in 2018, Hubble went to safe-mode after two of its orientation-maintaining gyroscopes started to experience issues. The situation lasted for a total of three weeks, but Hubble managed to get by. The spacecraft's operation team plans to do the same this time around.

The space telescope was launched to space with the purpose to revolve around Earth's orbit. This device provided a telescopic vision of space and was able to release blurry images back in 1993. Today, with some technological improvements, the images delivered have brought ground-breaking discoveries.

The telescope works by detecting light from ultraviolet through infrared (about 115-2500 nanometers).

Hubble has the ability to take images by being incredibly steady and accurate. Hubble locks on the target without deviating more than 7/1000th of an arcsecond to take pictures from very distant areas and faint objects. For further reference, Hubble can see images about a human hair's width at the distance of one mile.

Interesting facts about the Hubble are that it is a self-sustainable machine powered by 25-foot solar panels recharged by sunlight. Hubble has no thrusters installed to it. The machine uses Newton's third law of spinning wheels in the opposite direction to maneuver and change angles.

The Hubble is an irreplaceable system for scientific and space research

Hubble delivered stunning pictures of stars, galaxies, and astronomical objects. Since its first mission in 1990, Hubble has made more than 1.4 million observations.

The space observatory, which was set to live for 15 years, has continued creating contributions spanning a total of three decades. It revolutionized space research by allowing scientists to have a crystal-clear view of the distant universe. Hubble has observed distant stars and galaxies, but there is more to be seen yet.

Science and space research still has a lot to learn from this space telescope.