Microsoft Big Email China Hacked: How to Know if You're Affected, What to Do Next

In the beginning of the month of March, Microsoft revealed that there were vulnerabilities reported in its Exchange Server mail and calendar software. This system is being used by several government entities and personels in different private and public companies. So far, as per initial investigations, the hackers were called as Hafnium, allegedly Chinese hackers.

About 30,000 companies and organizations were affected on the said hacking. However, there were still numbers that are unconfirmed. As an individual or private company, should you be worried about this?

Microsoft hack: Are you affected? 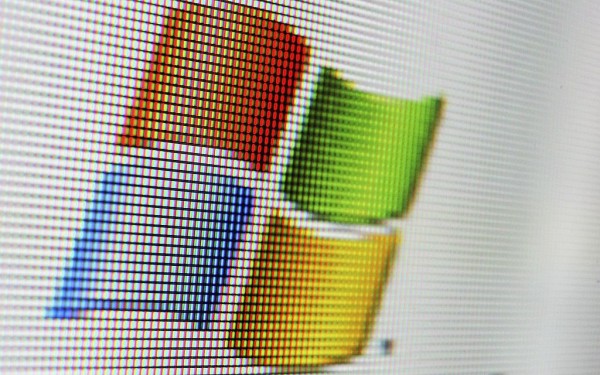 (Photo : Photo Illustration by Scott Barbour/Getty Images)
Microsoft Big Email China Hacked: How to Know if You're Affected, What to Do Next

As said, Microsoft's Exchange Servers were the ones that was targeted by the hackers. This means, if you're using or connected in these systems, there's a huge possibility that your private information may be compromised by one of the largest hack of the year.

Hafnium reportedly targeted organizations in sectors such as infectious disease research, legal, higher education, defense, policy think tanks and NGOs. However, there are theories that this breach is bigger than first thought.

Trend Micro suggested a way to check whether your private information are affected by the Microsoft breach. If you're using or connected in Exchange Server, do these steps:

Unfortunately, that is the only way to check whether your personal info were compromised on the recent attack. For now, it's better to check for updates from Microsoft itself, or the government, to figure out the expand of this massive breach.